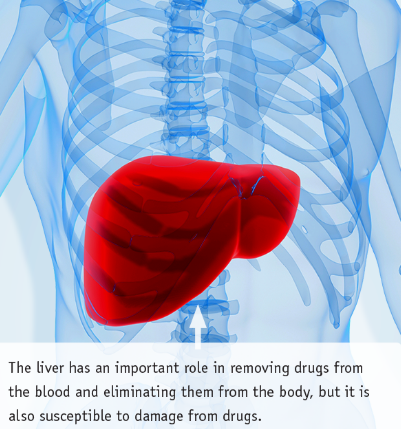 Although, it is generally safe at recommended doses, but too high a dose could result in liver failure, the study showed. Reacting to the development, Professor Nelson of Edinburgh University in the UK, said that although considered safe at therapeutic doses, it is quite easy to take too much paracetamol- so users should monitor their intake very carefully.

He said the drug can damage the liver by harming vital structural connections between adjacent cells in the organ. Professor Nelson of Edinburgh University, said: “Paracetamol is the most widely used over-the-counter and prescription analgesic worldwide.”

Around 200m packets are sold annually, accounting for two-thirds of the UK market for over-the-counter painkillers. He said: “When recommended doses of paracetamol are exceeded, acute liver failure can occur – and is the most common cause of ALF in the UK, United States, U.S, Europe and Australia.

“With a narrow therapeutic index, the common dose of paracetamol is close to the overdose, and given that it is found in many prescription and over-thecounter preparations, users need to monitor their intake closely.” He said that the underlying mechanisms of liver injury from paracetamol remain largely unclear.