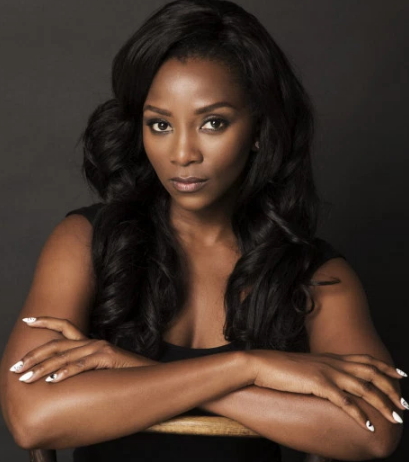 She might have been abandoned by her fiance on her wedding day in Milan, but the popular Nollywood actress has moved on to better things.

Genevieve Nnaji is currently in Toronto for the ongoing Toronto International Film Festival.

She will be at the Glenn Gould Studio on 250 Front Street West in Toronto at 8pm on Sunday the 11th of September 2016.