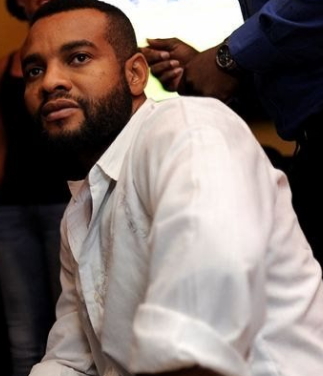 The death of former Gulder Ultimate Search Winner Hector Jobarteh who was murdered in Lagos on Saturday has thrown the entire entertainment industry into a state of mourning.

Hector was fatally shot by some suspected assassins on Saturday.

He met his untimely death after two suspected hired killers invaded their home and asked neighbours of his whereabouts.

They reportedly went to his flat and shot him on the chest. His father was also shot in the hand during the attack.

Hector’s wife Ossie who is currently in the United State is heavily pregnant.

She reportedly told family members that Hector returned to Nigeria few weeks ago to renew his US Visa. He was in the process of returning to the US to celebrate his daughter’s birthday when he died untimely.

Here is what a friend of the deceased who craved anonymity said: 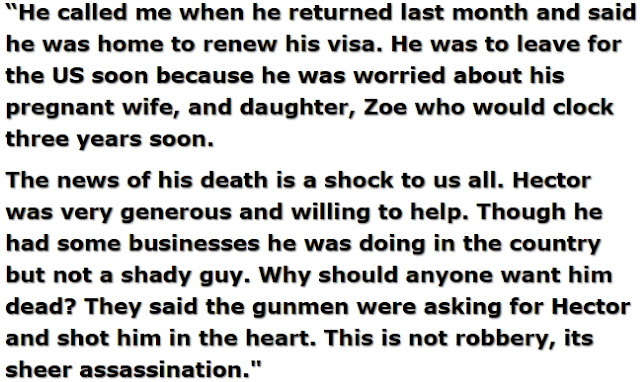 Continue Reading
You may also like...
Related Topics:hector, pregnant, wife