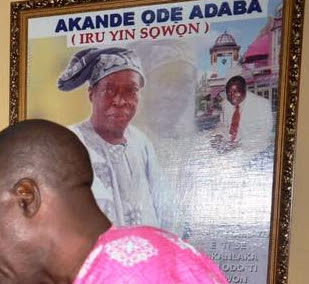 The burial rite of late actor Adebayo Faleti will begin in Oyo state tomorrow with tributes and performances just as Oyo State Governor gave the family of the deceased a N5million cheque to give him a befitting burial. 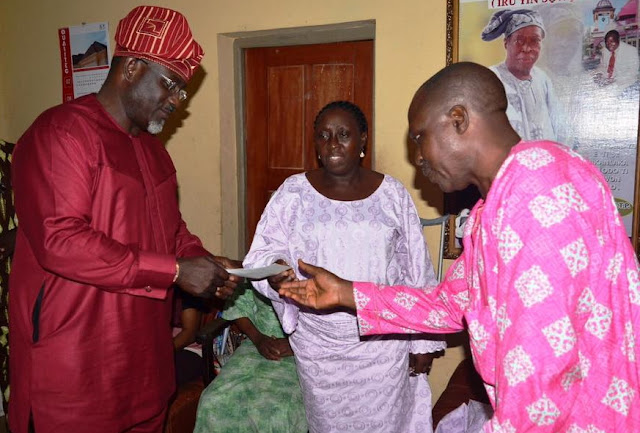 See details of programs lined up for the burial ceremony of the deceased actor.

Lying-in-state to hold on Thursday the 7th of September at the home of the deceased around 8am, BCOS Ile Akede Ibadan at 10am and at NTA Ibadan at 11:00am.

His final burial will hold at Agboye Village in Ogbomoso on Friday the 8th of September.