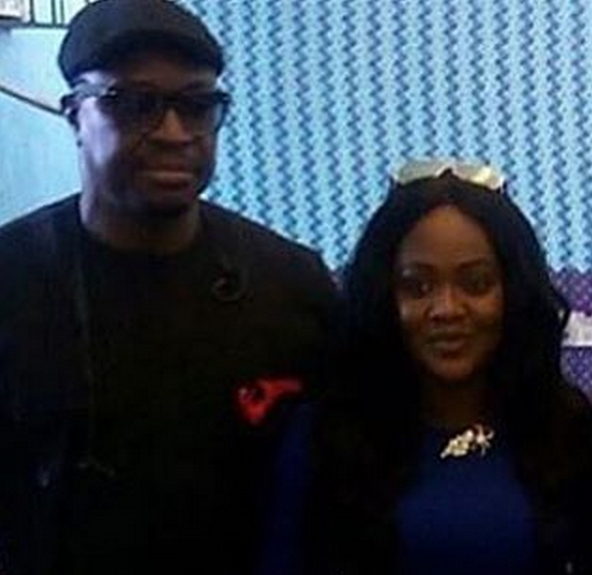 Comedienne Helen Paul Tatafo has debunked the rumoured feud between her and comedian Alibaba.

I have watched with mixed feelings, ranging from bewilderment at first, to amazement, and now utter amusement, as some mischief makers have tried to create a non-existent frosty relationship between me and my father and mentor in the industry, Ali Baba.

It all started with my jabs at a show – something we all as comedians throw at each other every now and then. All done for laughs – nothing personal. Ali Baba is someone I respect a lot and it will be foolhardy for anyone to think that I was ‘insulting’ him at that event.

I am like a daughter to him and I am sure if he has any issues with me, he would, as an elder and a father, talk to me personally about it.

The account and scenario described in his post allegedly referring to me did not even happen to or involve me. It amuses me how people easily read between imaginary lines so that they, like Don King, can promote battles, lol.