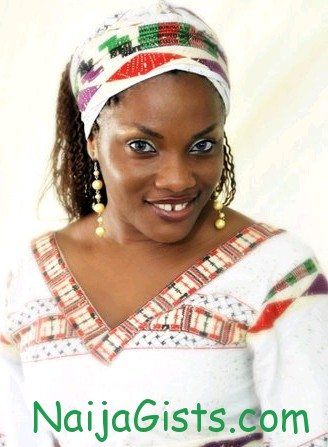 The Story Of My Life With Ojukwu – Bianca
Patience Jonathan Had Fibroids Removed; President Plans A Secret Visit To Germany