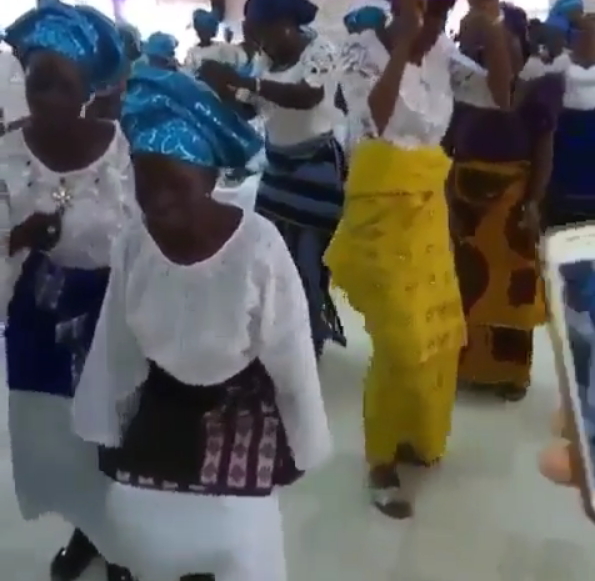 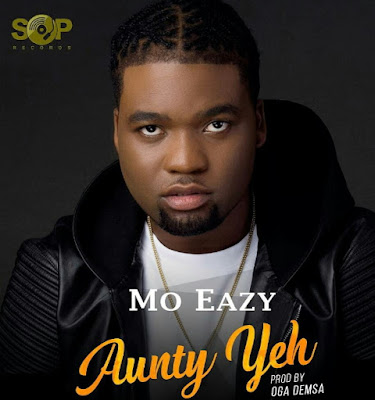 The video of his latest hit, Aunty Yeh is already going viral on the social media.

The move started when Funke Akindele took to her official IG page to share an hilarious video of some grandmas displaying interesting dance moves to Aunty Yeh.

These grandmas funny die… chai!! check out the short one. #mama yeh of life