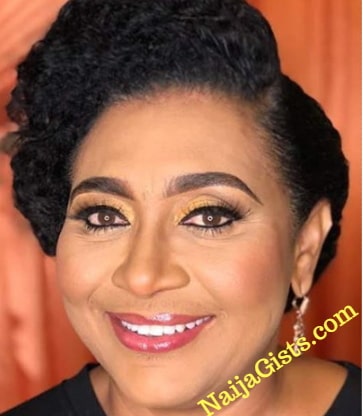 Veteran Nollywood actress Hilda Dokubo was among those making waves in the entertainment industry before she ventured into politics years ago.

She was one actress whose portrayal of roles was always so believable that viewers were often confused as to whether she was acting or being real. She seemed to be able to cry on cue and the range of emotions she displayed endeared her to many fans.

With movies such as Onye Eze, Evil Passion, End of the Wicked, Jezebel, among others in her kitty, Dokubo was a delight to watch.

However, newer stars have since overtaken her since her long break.

Hilda Dokubo who once served as a special adviser on youth affairs to former Rivers State governor, Peter Odili is now a cleric and an activist.