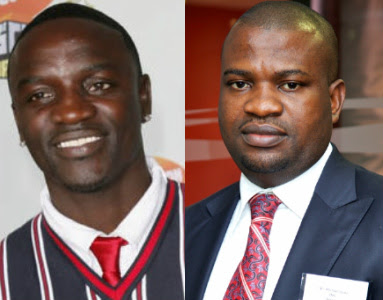 For the Producer of AFRIMA (All Africa Music Awards), Mr Mike Dada, the event is a way to change the way the world perceive Africa.

The event scheduled to hold at the Eko Hotesl & Suites in VI Lagos on Sunday the 12th of November 2017 will be hosted by Grammy superstar Akon.

In this interview, the event Executive Producer reveals the excitements and challenges of organising the awards and why he has decided to bring the Senegal-born music star to Nigeria.

What are the objectives of AFRIMA?

The major objective is to create a platform where we can communicate the strength of Africa to the rest of the world, for global competitiveness through culture, arts and entertainment. The idea is to create jobs and make people proud to be Africans. We want to tell the world that something good and great can come out of Africa. We want the world to know that Africa should not be only known for poverty, diseases, wars, homelessness and joblessness.

What’s the theme for this year’s AFRIMA?

The general theme for AFRIMA is ‘For Hope, For Celebration’. But this year, for various events, we have different themes. For instance, we have as themes ‘The Digital Take Over’, ‘Shaping the Future of African Music’ with the sub-theme ‘Music Money Media’. And for the award ceremony, we are focusing on the youth.

What informed the decision to bring Akon to host this year’s AFRIMA?

AFRIMA is for the best of Africa, so that’s why we have to choose the best of the continent. You will agree with me that Akon is one of the best in the continent, and the intention basically is to look for people whose ideas align with the philosophy and idea behind AFRIMA, which of course is to love Africa and communicate Africa for global competitiveness. And you will agree that Akon is a lover of Africa.

The Senegal-born superstar has a track record of outstanding success in the global music industry. He has brought immense recognition to Africa’s creative energy and originality. A Grammy award winning singer, songwriter, record producer and actor, Akon has etched his name in the Guinness Book of World Records as the number one selling artiste for master ringtones in the world. Ranked the fifth most powerful celebrity in Forbes’s Africa list of 40, Akon is also a business man and philanthropist who is passionate about the African continent. He provided electricity for 15 African countries through his “Light Africa Project” and supported underprivileged youngsters through his Konfidence Initiative. He is the proprietor of Konvict Music and Kon Live Republic, two successful record labels. 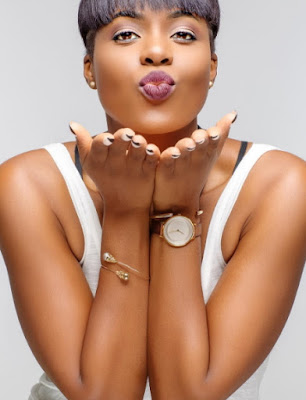 Akon is going to be supported by Sophy Aiida, a prolific broadcaster who is known on radio as Cameroon’s biggest girl-next-door. Sophy was born in Paris and moved to New York where she spent 15 years before returning to Cameroon to contribute to her homeland. The multilingual and multi-talented lady is regarded as one of Central Africa’s biggest show hosts.