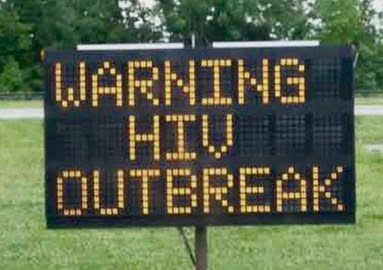 The Management Science for Health (MSH) yesterday said no fewer than 1,788 pregnant women had tested positive to HIV in Kebbi State in a test carried out during the PEPFAR review period.

The State Team Leader of the MSH, Mr. Okoye Bonaventure, while given the breakdown of the figure during the end of the project dissemination meeting held at the Peace Exclusive Hotel, Birnin Kebbi, said that 119,053 pregnant women were tested out of which 1,788 tested positive to HIV.

He further said that the 1,788 HIV-positive pregnant women were identified and also treated, while 8,358 individuals were also tested for HIV during the PEPFAR reporting period which include PMTCT, TB/HIV and infants.

He reiterated that the primary aim of the MSH was to save lives and improve the health of the world’s poorest and most vulnerable people by closing the gap between knowledge and action in public health.

“As you can see, the MSH is the prevention and organisation of Systems-AIDs Care and Treatment (Pro-Act), which is being funded by the United States Agency for International Development (USAID) and implemented by Management Science for Health in five states in the country including Kebbi State,” he added.

He, however, commended the Kebbi State government for supporting the organisation throughout its seven years operations in the state, even as he assured the people of MSH’s commitment and capacity in promoting the health sector.

In his remarks, the Acting Permanent Secretary in the Ministry of Health, Mr. Hassan Ibrahim expressed delighted over the performance of the MSH, while appealing to them that the government still require their services in order to curtail the menace in the health sector.