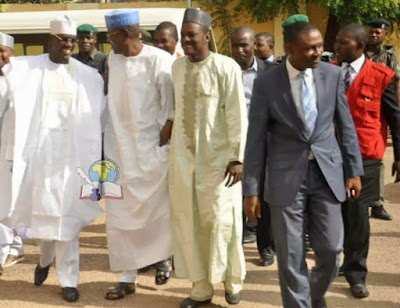 EFCC Kano zone said it had recovered over N54.5 billion from fraudsters and politicians in the last ten months.

The commission also said it recovered 622, 200 dollars, eight houses, nine plots of land, three trucks and a car from January to date.

The EFCC Zonal Head of operations, Mr Nnaghe Oboni-Itam made the disclosure while briefing newsmen in Kano on Tuesday.

According to him, the commission had recorded 214 cases out of which it secured 23 convictions whiles 24 other cases are pending in courts.

“The zone was directed by the Chairman in June to look into a complaint about diversion and fraudulent schemes involving the distribution of Petroleum Products during the last crisis in the country.

“Our investigation into the cyclical, bridging and retail schemes yielded a refund of over N54.3 billion to government by credit marketers who collected products, sold them but refused to remit the monies,” he said.

According to him, the EFCC in the zone is partnering with relevant stakeholders to ensure value is derived by the government through appropriate collection of taxes, rates and royalties.

He said the commission had intensified enlightenment campaigns on the ills of corruption.

The EFCC zonal head commended President Muhammadu Buhari for providing the political will to fight corruption and all forms of fraudulent manifestations in national life.

“On a daily basis, hitherto ‘untouchables’ and ‘sacred cows’ are being investigated and some undergoing prosecution.

“Our media department is liaising with states under the zone, using NYSC outreach programmes, to enlighten and foster the needed ant-corruption culture to build integrity among our citizens,” he added.