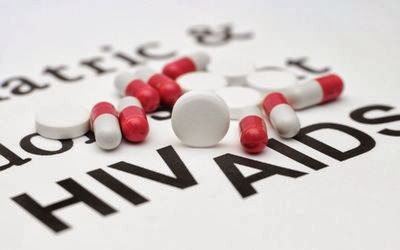 A woman identified as Joy Ngarfarm Iorza of Usar area of Kwande LGA of Benue State has killed herself for testing positive to HIV/AIDS.

According to Sunday Tribune, the lady whose had completed arrangement to wed in the next few days, decided to end it all when medical report indicated that she and her husband-to-be tested positive to the sexually transmitted disease.

It will be noted that some Christian denominations have made it mandatory for intending couple to have medical test from designated and approved hospitals before agreeing to join intending couples together as husbands and wives.

The source, however, told Sunday Tribune that the mandatory test blew opened the status of the intending couple who were confirmed to have the disease.

However, the bride-to-be, who could not withstand the shame and stigma, was said to have hung herself on a tree at a bush nearby her family house.

On discovering the ugly development, the community and the family of the deceased were said to have held the groom, whose name was given as Anodoaver Anwa responsible for the fate that befell their daughter.

The incident was said to have been reported at the police station, while the Public Relations Officer PPRO of Benue State Police Command, DSP Dan Ezeala, who confirmed the story said investigation was ongoing to unravel the circumstances surrounding the whole incident.

Hmmm may God have mercy on her soul.