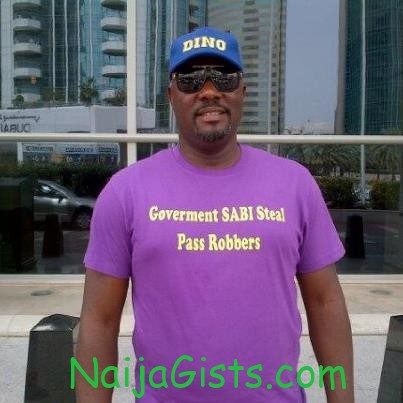 Former House of Rep. member, Hon. Dino Melaye has spoken up on the state of private jet crash death in Nigeria. naijagists.com

The human right activist who takes a swipe at corrupt Nigerian politicians claims they take advantage of their positions to do whatever they like.

Dino Melaye took to his Twitter page few hours ago on the death of Kaduna state Governor Yakowa and former NSA, General Andrew Azazi to say the following: 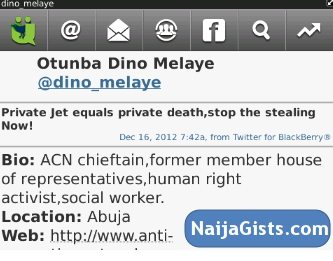 “While we mourn the departure of the late gov and NSA, we ask that our men and women in power learn from their unceremonious exit”, before he asked: “Who authorized the use of Nigerian Navy helicopter for kabukabu operation, carrying non Naval officers for burial is not official.”

Dino Melaye wrapped up his update with the following prayers:

“God may I not have the kind of wealth that will necessitate my death” and “May we hear the cry of death in the camp of our enemies, I mean the enemies of Nigeria.” 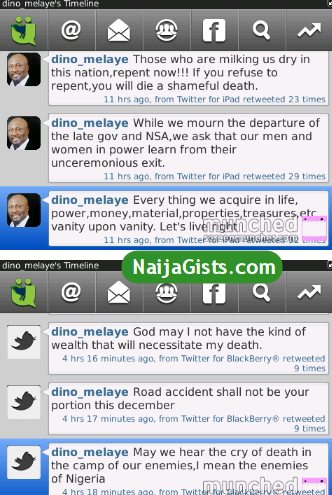