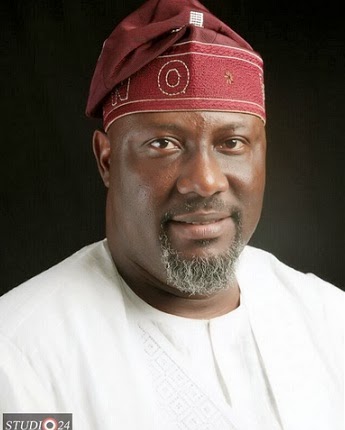 The leader of anti-corruption network, Hon. Dino Melaye who was re-arrested yesterday has been released for the second time from police detention in Abuja.

He revealed this via his official Twitter page few hours ago:

“The have just failed again, I was arrested, my house was searched upside down, nothing was found. I am free again. Aluta Continua
No retreat, no surrender. No force on earth will stop our fight against tranny. Waiting for the next move again.”

He was arrested last week after being accused of criminal intimidation during a protest organized by his anti-corruption network calling for the sack of Nigeria’s aviation minister, Stella Oduah who allegedly got 4 bullet proof cars as gifts from several aviation agencies.