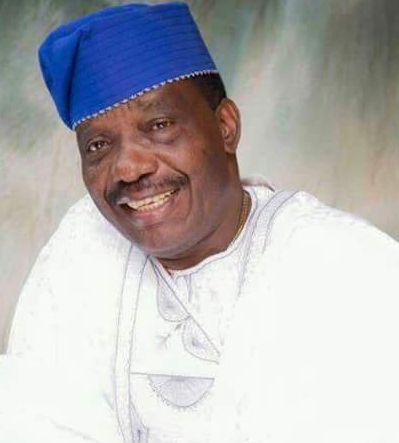 According to a family source, Hon Durosinmi lost his battle to an unknown illness on Monday the 30th of January 2017 at the age of 64.

The deceased who represented Agboyi Ketu at the Lagos State House of Assembly between 1999 and 2007 was getting set to run as the Chairman of Agboyi Ketu LCDA in the forthcoming election when his health condition deteriorated.

The family source said Hon Mansur didn’t wake up from sleep on his hospital bed on Monday morning.

He was laid to rest yesterday at Abari Cemetery on Lagos Island amidst eulogies.

The deceased is survived by two wives and 9 children.