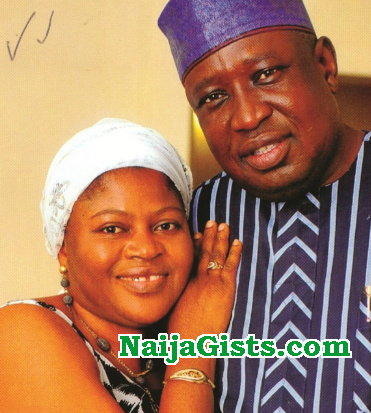 The marriage of Mashood Mustapha, the Special Adviser on Intra-Parliamentary Affairs to the Senate President, Dr Bukola Saraki, has hit the rocks. And like a shattered egg, there seems to be no hope of rescuing it.

As it is usual in many marriages, the two parties are trading allegations. Taibat, an indigene of Ogbomoso, Oyo State, sees no reason to stay in a marriage in which trust is a scarce commodity while Hon. Mustapha is said to have also claimed finding out many unsettling details about his wife.

Thus, the road split in two and Taibat moved out of her matrimonial home in Abuja for another place in the Federal Capital Territory, while Mustapha, a member of the House of Representatives in the 7th Assembly, seems to have accepted the reality of a broken home. 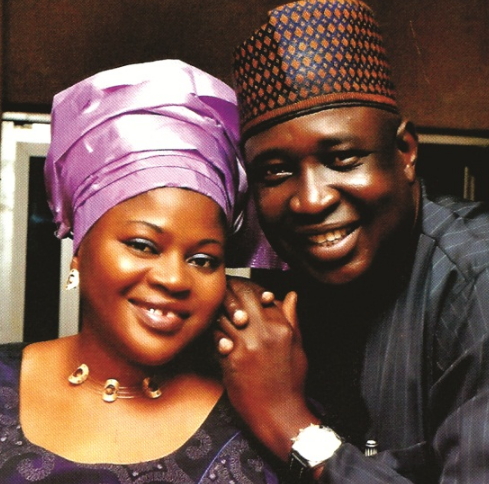 It was gathered that Mustapha newly clinched the post of Special Adviser on Intra-Parliamentary Affairs as a result of his technical know-how on issues relating to interaction among senators.

He once served as the Vice Chairman of the House Committee on Petroleum (Upstream), a position in which he was said to have performed creditably.