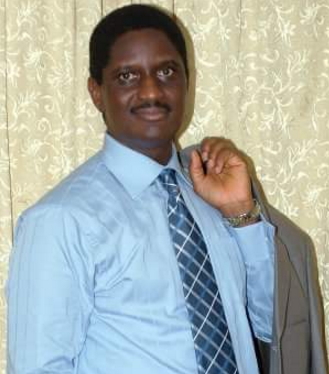 Ex Land Commissioner during Lucky Igbinedion’s tenure in Edo state has passed on to glory.

According to family members, Hon. Prince Efosa Akenzua passed away at the age of 54 in Edo state yesterday following a brief battle with an undisclosed terminal illness. 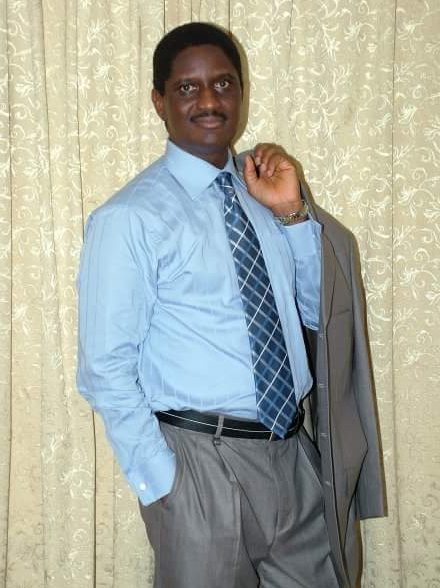 Here are some photos from Edo Governor-elect visit to the family house of the deceased in Benin yesterday. 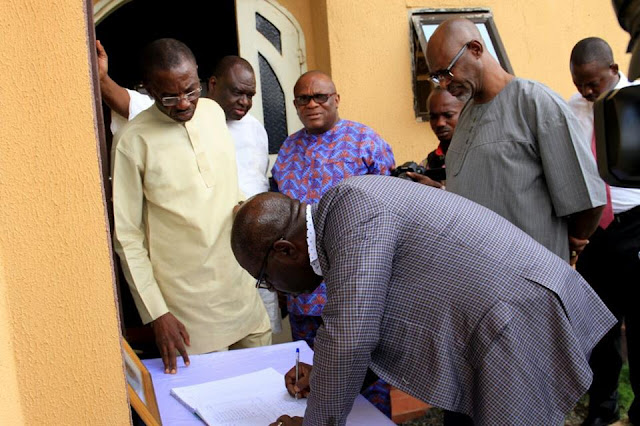 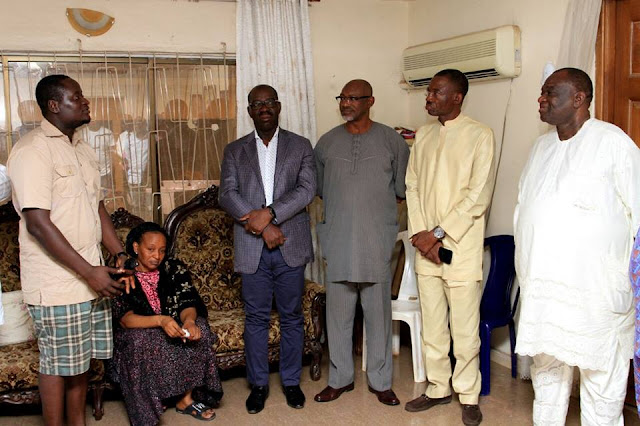 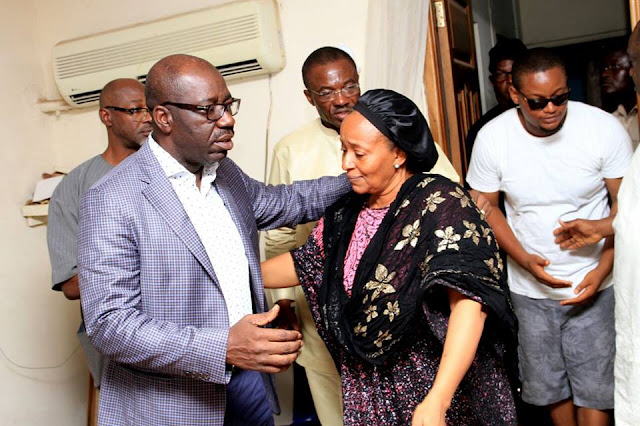 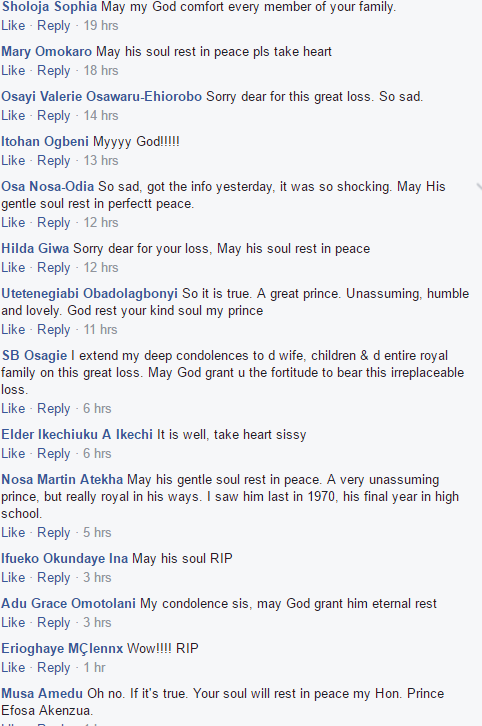 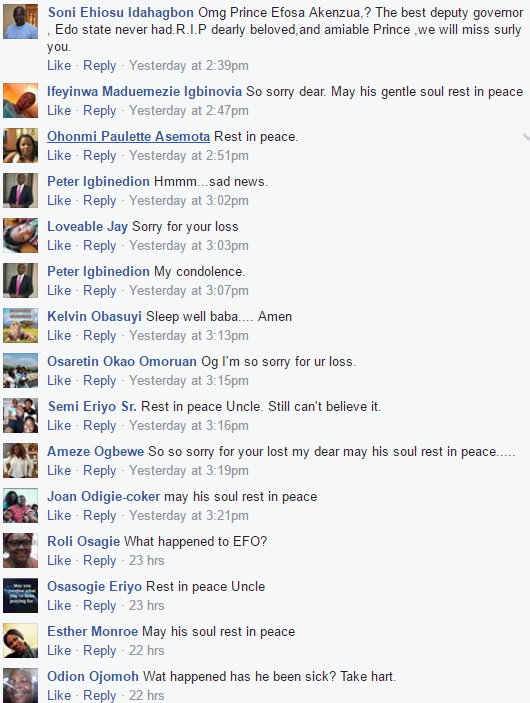