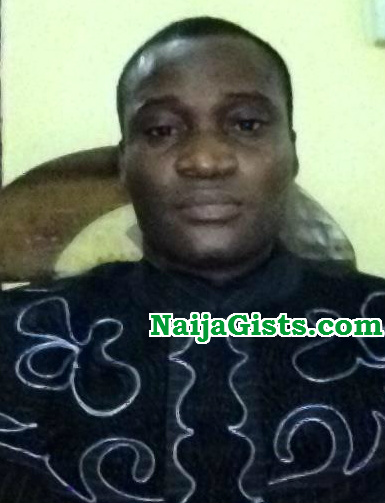 THE Senior Resident Pastor of Winners Chapel, along IBB Way in Calabar, Cross River State, Mr. Seyi Adekunle, was on Saturday, abducted by yet-to-be identified kidnappers, who stormed the church premises around 8pm.

The development created confusion among members of the church, who had gathered at the church to pray for the success of the Sunday service.

The confusion, according to an eyewitness, stemmed from the fact that the church is located next to the headquarters of the Airport Division of the Nigeria Police in Calabar, but it took officers and men of the division 30 minutes to arrive at the church after they were contacted for an emergency.

The eyewitness, who craved anonymity because of the sensitive nature of the crime, told Southern City News on Sunday that three armed kidnappers entered the church building unnoticed during the prayer session while a fourth person, who was masked, identified the pastor in the midst of the praying group.

She said Adekunle was immediately cornered by the abductors and taken away after he was identified, adding that it was likely that the masked person that identified the pastor was familiar with the church. 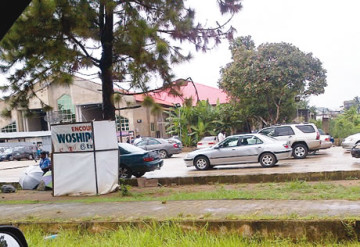 The source also said that the kidnappers had their waiting vehicle parked just by the entrance to the church along the ever-busy IBB Way, directly opposite the Margaret Ekpo International Airport.

They (suspected kidnappers) reportedly operated for more than five minutes before zooming off towards the Goodluck Jonathan Bypass.

“Three of them were armed while a fourth one, who was not armed, came forward to identify Pastor Ademola to the kidnappers. Their vehicle was on standby. I am sure the person that identified the pastor among those praying was an insider; someone who knows the church. They walked in quietly when the prayer session was on.”

Another eyewitness said the police were contacted while the kidnappers were still inside the church, but added that their response was slow.

The eyewitness disclosed that the kidnappers dragged the pastor to the waiting vehicle outside the dark premises and headed towards the newly constructed Goodluck Jonathan Bypass.

“They wasted some time before they drove towards the Bypass. I am sure if the police had come at the nick of time, they would have been able to rescue the pastor,” he said.

But the State Police Public Relations Officer, Mr. Hogan Bassey, disagreed with the insinuations of delayed response, saying the police, led by the Divisional Police Officer of the Airport Division, Mr. Asuquo Ebong, stormed the venue immediately the information got to them.

The police went there as soon as they got the distress call. The DPO was physically there with the team that went there. We are seriously trailing the kidnappers and I assure you that the pastor will soon be released,” Bassey added.