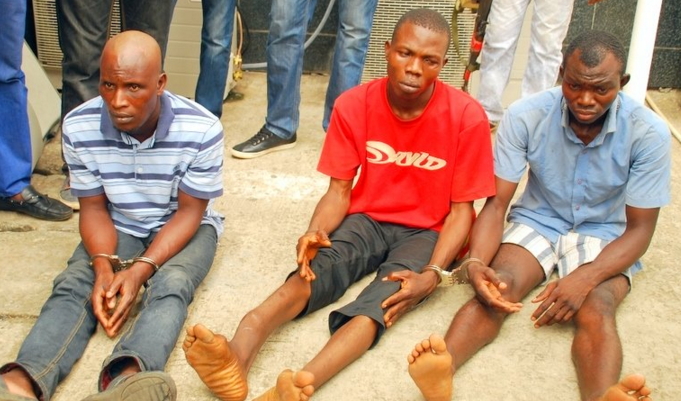 More facts emerged yesterday that the release of the three abducted girls from Babington Macaulay Junior Seminary (BMJS), Ikorodu was made possible by shortage of food in the kidnappers’ den.

One of the abductors left the den to buy food and drinks when he was intercepted by a combined team of policemen from Lagos Police Command and Intelligence Response Unit from the Police Headquarters in Abuja.

A dummy sold to the kidnappers that their parents and relations had been arrested and might be killed made them to hasten the release of the girls. 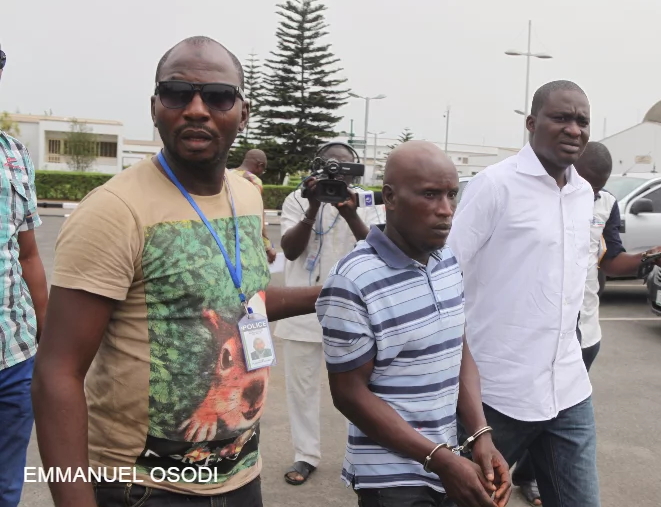 It was also learnt that two of the abductors were from the same parents, signposting that they had turned kidnapping into a business in the family.

The police are on the trail of some of the fleeing abductors.

Besides the rescue of the girls, the police force stepped up investigation into the incident to stem the increasing tide of kidnapping in Ikorodu.

A top security source,who spoke in confidence with our correspondent, said: “Despite the heavy security build-up and surveillance in and around Ikorodu, the breakthrough for the release of the girls came when one of the abductors sneaked into the town to buy food and water for the hostages and the kidnappers.

“With the tracking of all contact lines by the kidnappers, the food ration courier was intercepted and arrested by the police team.

“The suspect admitted that he was a member of the ring and he came to replenish the stock in the den. He wasted no time in disclosing the location of the girls at Igbokuta area of Lagos State and how to get there.

“But the police team was cautious in not invading the team based on the information from the arrested suspect.

The police located one of the fathers of the abductors who was used as a bait to ask them to release the girls unharmed.

“They were told that all their parents and relations had been arrested and might be killed if they don’t set the girls free.

“They were shocked to hear that their parents and relations had been arrested and they had no choice than to ‘drop off’ the teenage girls.”

Responding to a question, the source added: “The police team discovered that two of the abductors were from the same parents. We are probing whether or not they have been in kidnapping for long.

“We have rescued the girls but we have not closed investigation. We will make sure all those connected with the kidnapping and their sponsors are arrested.”