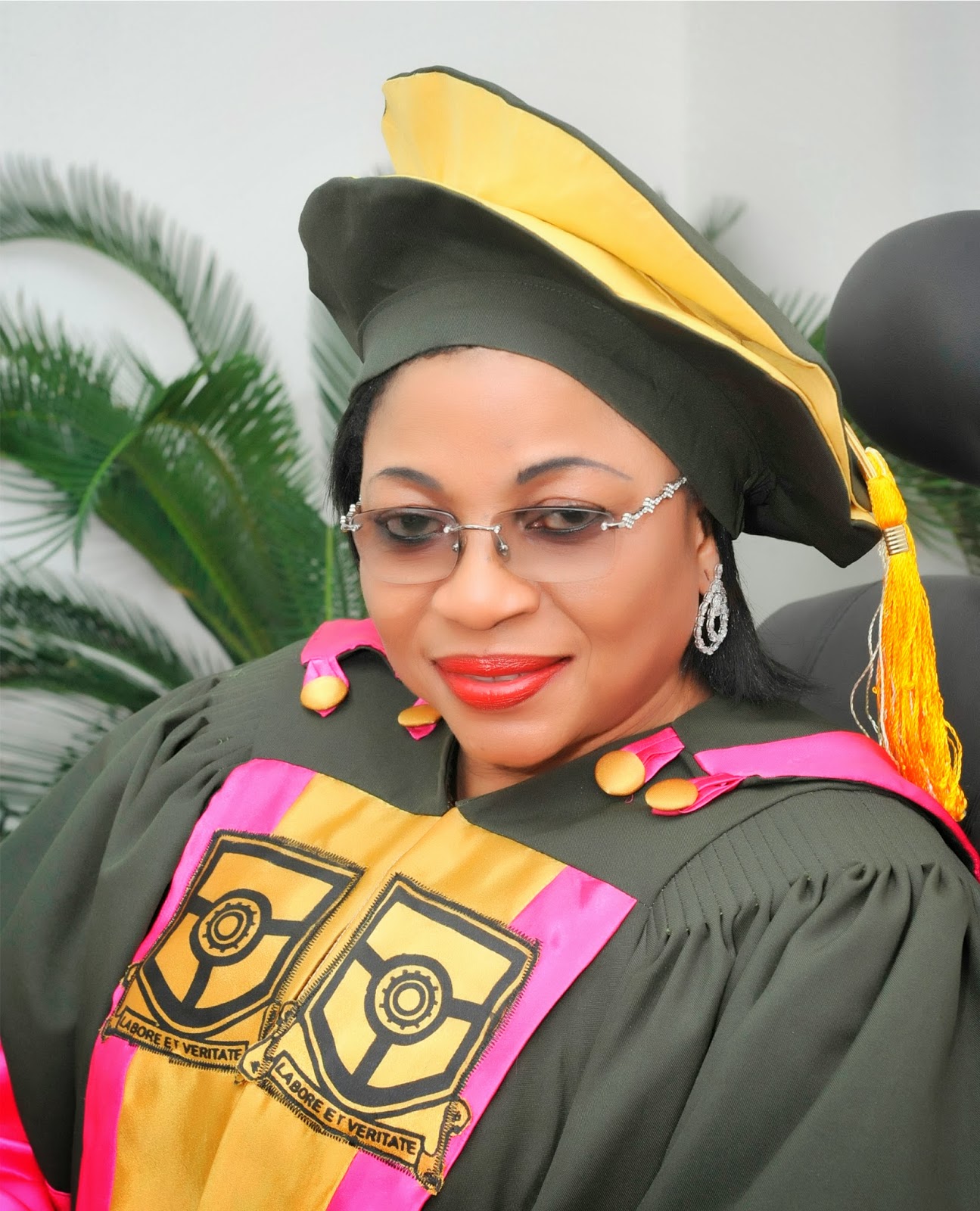 May 15, 2014 – Richest Black Woman In Africa, Folorunsho Alakija: How I Became A Oil Millionaire

Nigerian woman, Mrs Folorunsho Alakija who became Africa’s wealthiest black woman few months ago has narrated her life story and how she stepped the ladder of success to become one of the richest black women alive.

Folorunsho Alakija says she was turned down three times and after 3 years, she achieved her goal.

The mother of four also explained how she handed over her life to God and became a born again Christian.

It was not a planned thing at all. A friend actually contacted me that some people wanted to buy crude oil and she was wondering if I will be able to get them to make the purchase. I got an appointment with the Minister of Petroleum and he told me that it’s not the way to go because there wasn’t much profit in selling it and because it’s a foreign company that Nigeria is imposed at selling its crude to international market. That it will be better to look at other things. I went back to my friend and told her what the Minister said.

Then it seemed as if that door was shut but something else came up. I chose not to walk away so I went back to offer another service which was catering services. And yet again I was shut down. I did not give up, I just knew that something had to come out of it. I spoke again to some friends in the oil industry and I was told to ask to be able to supply transportation services for those who are purchasing crude within the country but I was shut down again by the minister.

Then the last time I went to see the Minister, he told me that the government wants Nigerians to be involved in Nigeria’s exploration and production. That it has been the multinationals that have been taking advantage of the oil business in Nigeria. So I was like OK…probably this is not the likes of me.

I felt like there was no point coming back but honestly, I’m not the type to take no for an answer. So I began to ask questions, I began to knock on doors, I began to seek information and in the long run, I applied for an oil bloc. But all through that time, the ministers have been changed 3 times so each time they are changed, it takes me back to the bottom of the ladder and I will have to start all over again but I still did not give up.

The whole thing started in January 1991 till the end of 1993. I kept going, kept going, kept praying, in-between I became a born-again Christian. That was when I knew the lord. When I was 40, I decided to enter a covenant with the lord that if he blesses me, that I will serve him for the rest of my life and then I got the oil license. It eventually came after 3years but I did not get the one I wanted.”

“My husband was solidly behind me. There were many times that I will go back home crying and he would tell me to stop crying that after all, we are not starving, we are very comfortable. I had his support financially, morally because I had a settled home. I had a balanced relationship with my Husband and my children. All that helped me to dare to make a difference.”

She is the chairman of Famfa Oil & Gas limited.

7 thoughts on “How I Became A Oil Millionaire By Folorunsho Alakija, Africa’s Richest Black Woman”