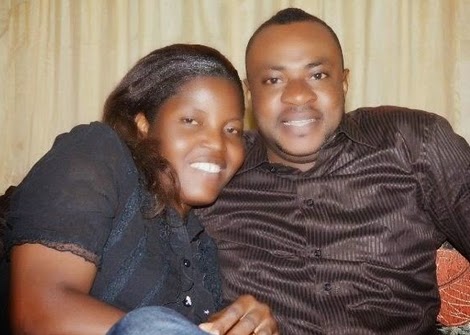 The highest paid actor in the Yoruba movie industry, Odunlade Adekola has a secret many of his fans are unaware of and it is the pillar of his marriage, his wife, Mrs Abosede Ruth Adekola.

The mother of Odunlade’s three children in a recent interview briefly narrated how their paths crossed during a church program in Abeokuta. Ruth also explained briefly why she doesn’t make friends.

How did you meet Odunlade?

We are both members of the same church. We met during a night vigil at Christ Apostolic Church in Sabo area of Abeokuta back in 1995 where we started as friends. 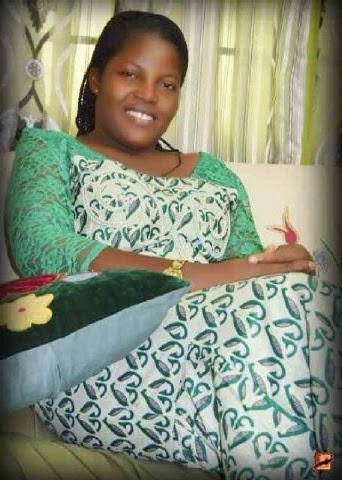 Before the vigil, were you seeing each other?

Yeah! We had been seeing each other for a very long time but that vigil was the first time of talking to each other. He is far older than me; I normally described him as a big brother to me anyway. That was in 1995.

After meeting in 1995, when did the love thing come into it?

Initially, when he approached me that he likes me, that he wouldn’t mind to getting married to me, I was unsure of him, but in the long run, God made everything possible.

You are such a person who doesn’t talk neither attending parties like other celebrities’ wives, why?

That was how I was created. I am a kind of person who doesn’t have appetite for troubles, and I don’t do beyond what I know. You can’t give what you don’t have. I am just cool with the kind of person God made me. As you are seeing me, I have no friends and I really appreciate that.

Why don’t you make friends?

This is because I can’t cope with friends. If I create space for them to move closer to me, they will be feeding me series of gossip that are not real simply because they want to chase me out of my matrimony. My marriage with Odunlade grew and very strong because I chose not to keep any friend. If would leave Odunlade for a very long time even before he became a star if I had kept one.