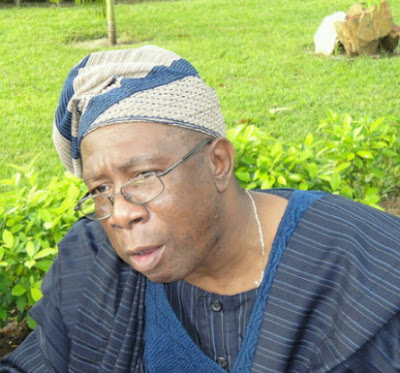 The consultant orthopaedic surgeon was hacked to death by some area boys in Ogun state during the preparation for Ogun festival.

The 60-year-old Doctor travelled to his hometown over the weekend for the Ogun festival where he was ordered to pay N50,000 in land charges.

Dr Cole was hacked by the hoodlums in Itele area of Ijebu East LGA of Ogun State over his refusal to pay the requested money on Sunday.

He was rushed to a private hospital in the town where he was confirmed dead. One of the traditional worshippers, identified as Omotayo Ogunbowale, had earlier on Saturday been hacked to death by the hoodlums.

8 Area Boys have been arrested in connection with Dr Cole’s murder.