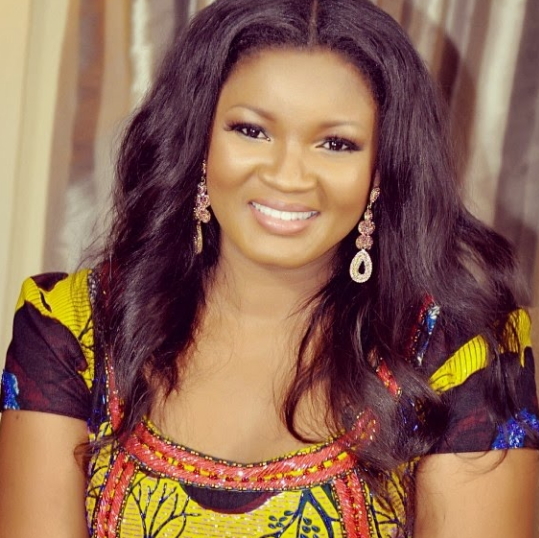 The popular actress now known all over Africa has an inspiring story to tell all today but her story was never the same many years ago.

When her father, the sole provider forthe family, Mr Shola Jolade died, things was so bad for Omotola and her younger ones that they once went begging with their mother in a neighbour’s house. 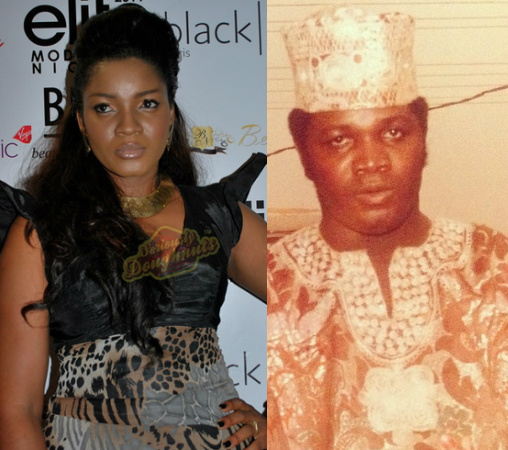 At that point, good meal became a luxury for her family.

Given this circumstance plus her stunning looks and curvaceous physique, people thought she would end up as a prostitute.

Truth be said, this reportedly played a part in her getting married early at 18.

Insiders alleged that she chose early marriage instead of prostituting like most women in her situation would do.

Omotola who married for love in 1996 is now an accomplished actress, a wife and a mother with several movies to her credit. 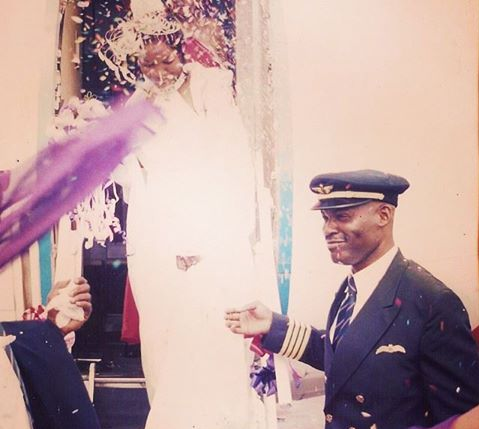 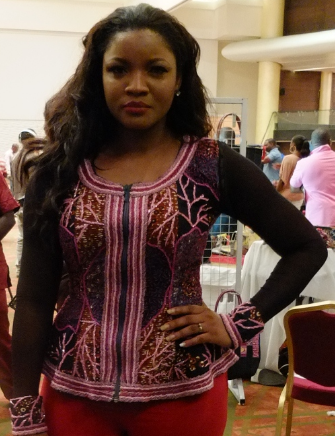 Her husband, Captain Matthew Ekeinde once said he met her a virgin.

Because of her humble beginning and her husband’s impact in her life and career, the actress has managed to put her marriage together all this while.

She is one of the top scandal-free actresses in Nollywood today.