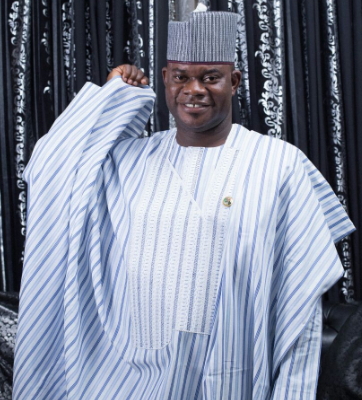 In a bid to disgrace him and bring his attention to the depreciating living conditions in Kogi state, the youths reportedly pelted the governor with stones, rotten fruits and vegetables.

The governor was smuggled out of the chaotic situation by his security operatives to prevent further attacks.