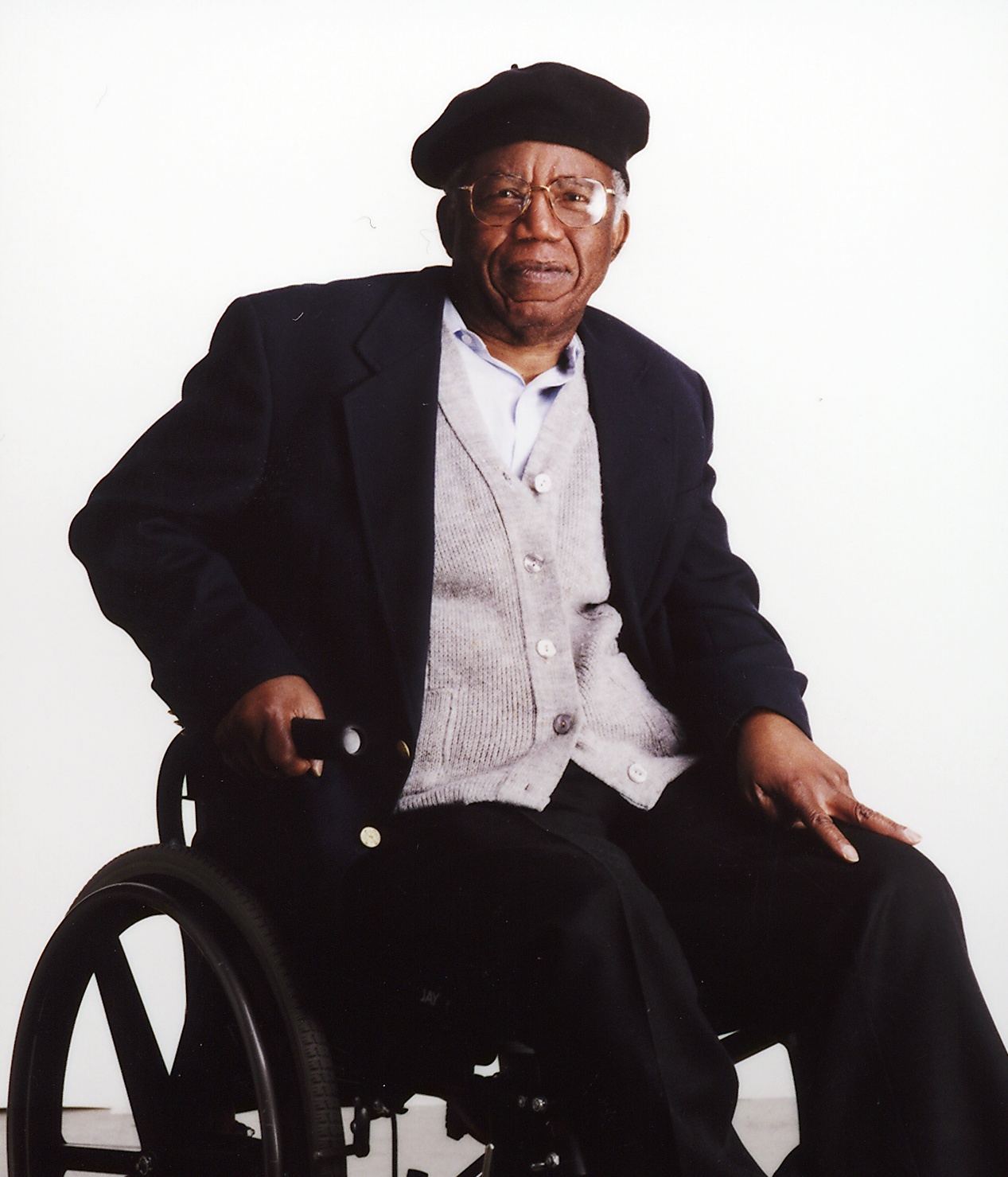 Prof. Chinualumogu Achebe’s last moments were recounted to Saturday Sun in a touchy discussion with his companion of 42 years, Prof. Tim Uzodinma Nwala, after the demise of the literary icon was announced.
Nwala, who spoke in high spirits because of his position that “Achebe is immortal,” said he cannot grieve over an outstanding man who lived fully and left so much mark in history that he can never die.

Nwala noted that he was at the last Chinua Achebe International Colloquium at the Brown University, Providence, Rhode Island, USA between December 7 and 8 last year. Governor Babatunde Fashola of Lagos State was the guest lecturer.

He said: “Achebe personally invited my wife and I because I have known him since 1971 when we worked at the Institute of African Studies of the University of Nigeria, Nsukka (UNN)

“He was a senior research fellow, while some of us were juniors. So, at the Colloquium, after the lectures, he took my wife and I home for dinner where we had great time with his entire family.

“At dinner, he personally spoke to me that the reason he invited me to the event was to ask me to play a role in ensuring that the reason for his last book, There was a Country is not lost in the heat of the bickering that attended it. He spoke to me in pains that Nigerians had dropped the real intent for his work to quarrel over what they thought was the plank.”

Asked what Achebe told him was the target of the book, Nwala said: “Let us look beyond his last book on Biafra and rather look at other books he wrote that were purely on the essence of rebuilding Nigeria. He is the father of African literature, and therefore a pan-Africanist, so he told me that the reason he wrote the book was not to create bad blood, but to tell the whole truth which he felt the nation needs badly to get healing.

Achebe told me that he had lived for the hope of a better Nigeria and his dream was to release the book with the truths to confront the injustice that resulted in the war and still persist thereby stopping the nation from progressing the way it should.

He told me also that the second point for the book is to expose the enormity of the wrongs committed against some Nigerians during the war, so as to make sure such mistakes are not made again. The whole thing was for a better and unified and healed Nigeria. That is the whole truth the icon told me personally over dinner and I cannot falsify it.”

On his death, Nwala said he had been in touch with Achebe’s two sons and his wife, Christy, who was his contemporary in UNN in the past one week.
He said: “Sometime on Thursday, Ike, his first son called to tell me that Achebe had been transferred to the intensive care unit. Late Thursday night, I woke up to see six missed calls from Ike. When I called back, he informed me that hope was dimming on the giant of literature. I had to speak with his wife, and his second child, Chidi.

“So, later in the early hours of yesterday, he called again to inform me that the battle was over. He directed me to call Governor Peter Obi, the Ohanaeze Ndigbo president, the Deputy Senate president, who incidentally was in London and some others to tell them how it turned out. I got hooked to the Secretary to the Anambra State government and broke the news to him.”

In his tribute to the icon, Nwala noted: “It is hard to say Achebe has passed on. I think he took his place among the greatest like Homer, Pushkin, Shakespeare and other great writers. Remember he was the author and founder of African literature, and these live forever. So, I am not sad because Achebe is still here with us and will continue to live as long humanity endures. I am proud that I knew such a great man so closely. And I am convinced he played his role and left the rest to history.”