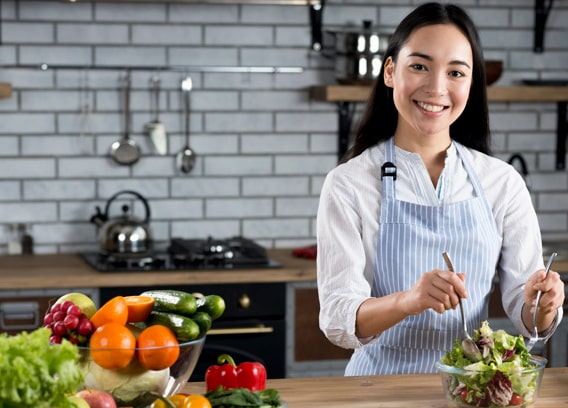 Welcome to NaijaGists.com Healthy Living Series, in this article, we are going to look at 5 foods that help your body get rid of free radicals which are known for causing cancer.

These life-saving and cancer fighting foods include;

Cinnamon has many health benefits and it is particularly known for reducing blood sugar level and easing inflammation. From the results gotten from many researches, it has been concluded that including 2-4 grams which is ½ or 1 teaspoon of cinnamon in your diet daily may be helpful in preventing cancer.
Others include turmeric, garlic, flaxseeds, tomatoes, etc.

Beans contain high amount of fiber which according to some studies have been said to fight against colorectal cancer. Another study shows that eating beans often can help reduce the risk of having a reoccurring tumor.

Olive oil is very rich and it has so many health benefits. One of its benefits is protecting the body against cancer. Taking a high amount of olive oil according to some studies can reduce a person’s risk of developing breast cancer and cancer of the digestive system.

Sulforaphane is found in broccoli. This compound is usually found in cruciferous vegetables and it is known to possess anticancer properties. From a test-tube study, sulforaphane was found to reduce the size and amount of breast cancer cells by 75%.

Carrot has been found to be great at reducing cancer. According to researches, eating carrots have been found to reduce the risk of stomach cancer by 26% and prostate cancer by 18%. Another research also showed that smokers who that do not eat carrot have a risk of developing lung cancer increased thrice compared to those who ate carrot regularly.

Continue Reading
You may also like...
Related Topics:Cancer, food, prevent