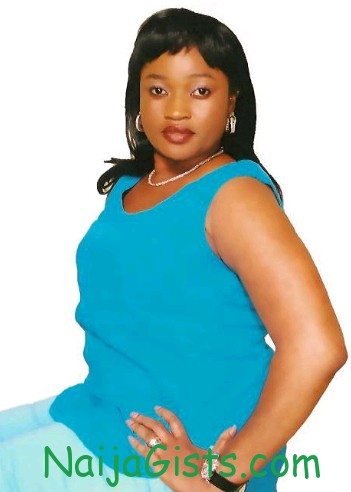 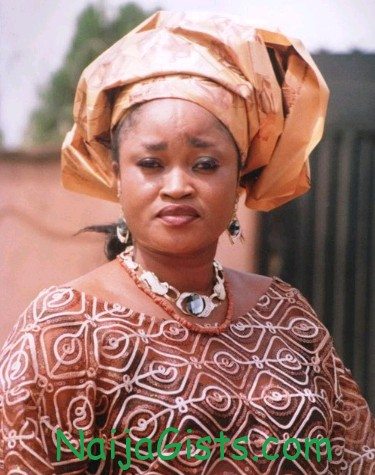 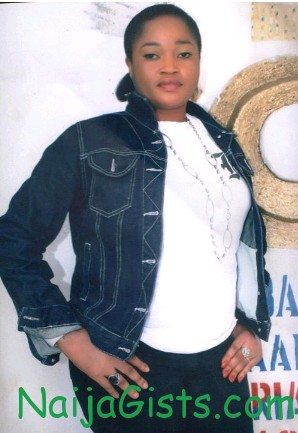 According to him, he married her in 1993 and their marriage was solid until she joined the Nigerian movie industry when she started misbehaving.

Nancy’s husband who thought she will change her adulterous lifestyle waited for so many years before filing for the divorce in March.

He claimed Nancy has packed out of her matrimonial home on several occasions. He tried to question her movements but she fought him

He further said the following:

“Nancy goes out of the house under the pretense that she is going on location and comes back two weeks later.

“At first, she used to give me the address of the location they were using but after she started her adulterous ways, she stopped giving me the address.

“She confessed to me that she was having an affair outside and promised to stop it, which she failed to do.

“I closed my eyes to the things I saw and heard about her because of the love I have for her and the children.”

He claimed Nancy moved out of the house finally in July 2011 leaving all her children behind.

Michael Shaibu asked the court to grant him the full custody of their children whom he had trained without their mother for over 12 months now.