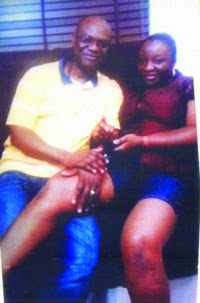 These are not the best of times for a Lagos-based furniture dealer, Mr Kenneth Okpoko who was recently heartbroken by the waywardness of his wife. 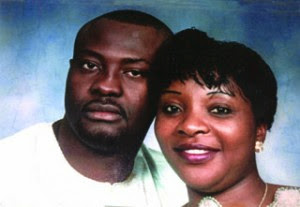 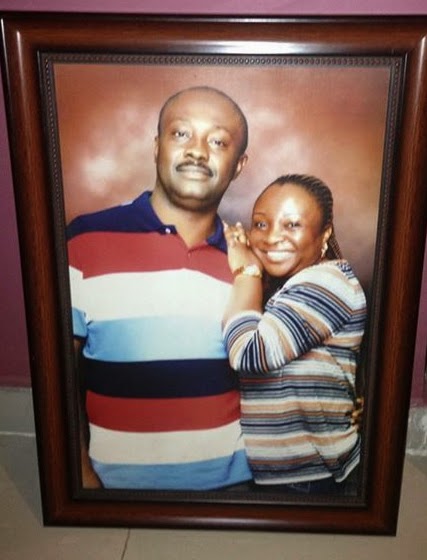 According to details of a divorce case currently filed in Lagos, a Lagos based banker, Mrs Blessing Ifeanyi has dumped her husband for an older lover, Kelvin Ugwuoke in Dubai.

Blessing and Ugwuoke, bother bankers have secretly married in Dubai. 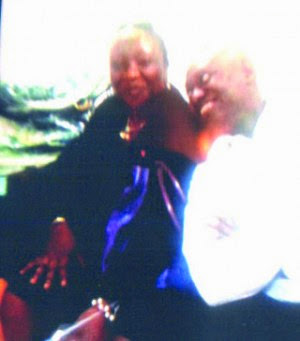 Blessing with Ugwuoke in Dubai

In the divorce suit, Ifeanyi lamented that while Blessing was still in his house, he got information and photographs of her trip to Dubai with Ugwuoke as evidence and when he confronted her, she packed out of her matrimonial home at Ajao Estate and moved to her new lover’s house in Lekki area of Lagos.

On moving out, Blessing also filed a divorce suit before a Lagos High Court seeking for the dissolution of the marriage.

In the suit filed at the court, both estranged couple accused each other of adultery and want the court to dissolve their 13-year-old marriage which produced three female children.

Mr Ifeanyi said Blessing told him he was going for a banking duty in Dubai when she infact went there to marry Uguwoke.

He said when she returned from the trip, he did not suspect anything until he saw the photographs of her trip with Ugwuoke and confronted Blessing who was shocked about how the information got to him.

Ifeanyi alleged that Blessing made his life miserable after constantly reminding him that he was a secondary school dropout.

He stated that Blessing is always making jest of him by telling him she married him out of pity and reminded him that they were not in the same class.

Mr Ifeanyi said his estranged wife is a serial liar who brought home strange men and constantly slept outside her matrimonial home under the pretense of doing banking.

No hearing date has been fixed for the divorce cases currently filed at a Lagos High Court.