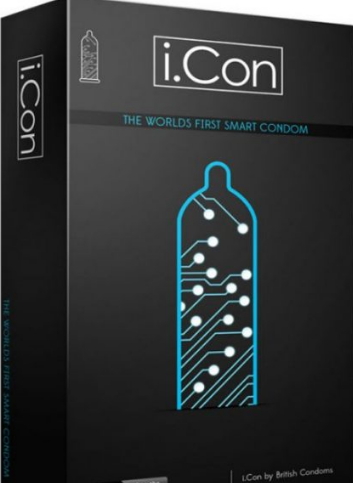 World’s first smart condom capable of detecting sexually transmitted diseases has been made available for men.

According to its maker, British Condoms, it is capable of detecting common sexually transmitted infections like Syphilis and Chlamydia.

It is available in one size with an adjustable band.

The water resistant device uses nano chip which can be charged via USB port.

Here is the photos of i.Con smart, a ring like band that can be worn over the conventional condom. 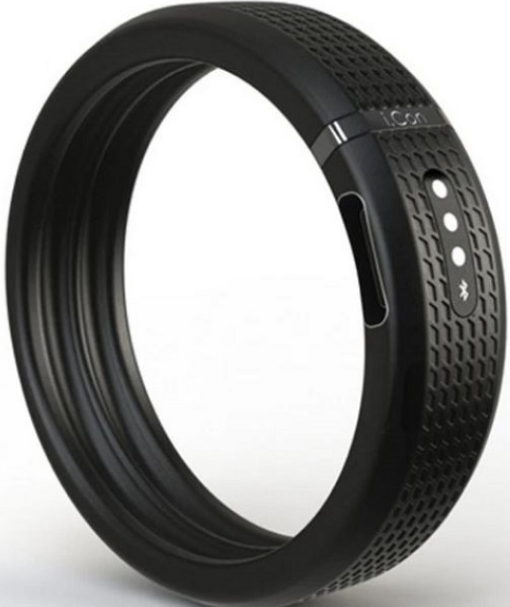 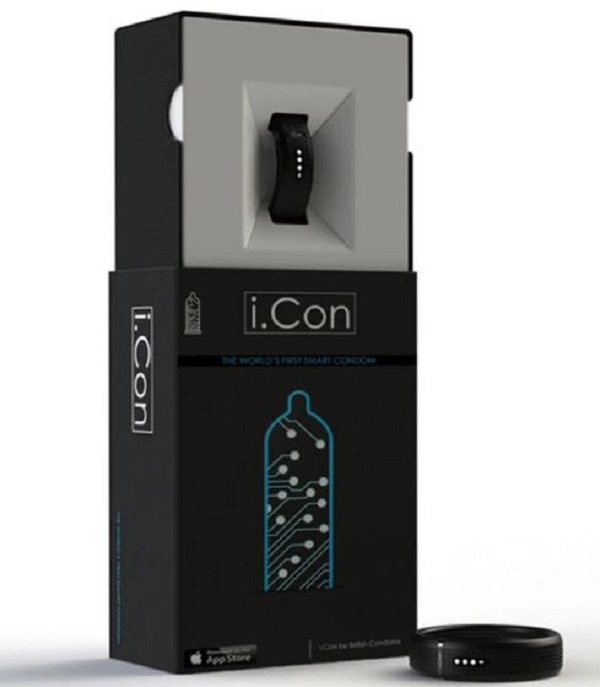 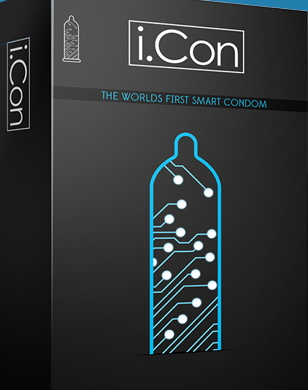 It is capable of recording calories lost during sex.

The smartphone connected condom is the first of its kind in the world.