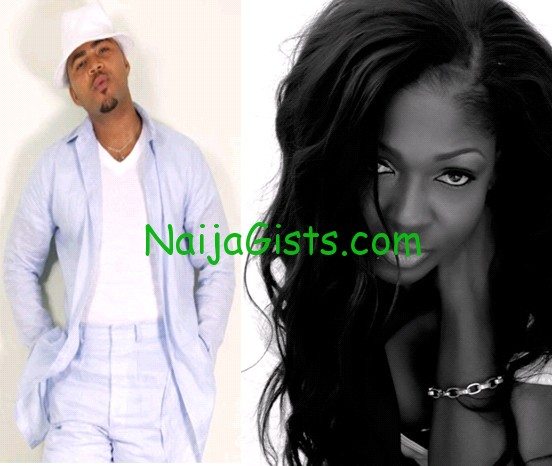 Here Susan Peters in her own words below.

“Ramsey Noah used to be my crush those days when I have not entered the industry, I like to work with him again.

“When I saw him, I was just staring at him, wondering, is this human being created by God? He is not only handsome, he is pretty.

“On the first movie I did with him, Wasted Effort, directed by Andy Amenechi, Ramsey featured alongside Rita Dominic and we talked, and after that we became friends.”

Whaoo Suzie this is an honest confession.

Many women’re presently going through the same thing but they’re living in denial of it.