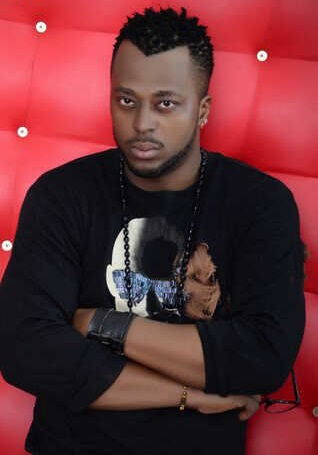 In a recent chat with The Beats, the controversial actor says he only plays gay roles in movies. Benson Okonkwo claims he now has a stable girlfriend.

“They should understand that I am only acting and the roles have nothing to do with my personality. I get embarrassed when people mistake the part I play in a movie for reality and call me a gay. And to think that I have always said that I am not gay! It really hurts.
I am not bothered by what people are saying about me. To be honest with you, if I felt that the comments were a big problem to me, I would have stopped granting interviews long ago. What my critics don’t know is that I have a steady girlfriend. But I won’t talk about her. I don’t like to talk about my private life,”.

Last year, Benson Okonkwo flaunted a lady on Facebook as his girlfriend. The lady was the person who exposed his immoral lifestyle, hence the viral gay rumour.

As at the time of this report, Benson Okonkwo is yet to be identified with a lady in public.