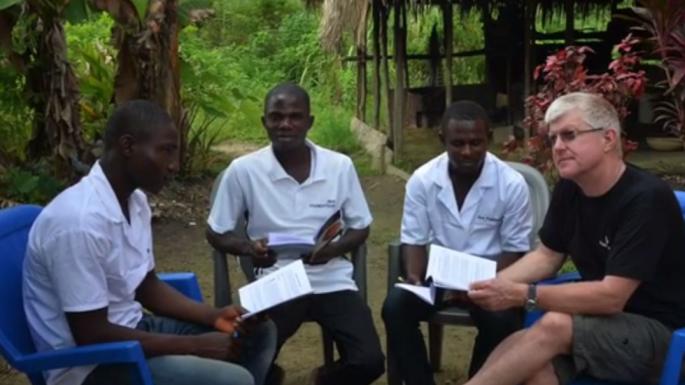 56-year-old Ian Squire, a British missionary killed in Delta state Nigeria 3 weeks ago dedicated himself to the service of humanity during his three visits to Nigeria.

Sadly, he was killed by militants who kidnapped him during his third visit.

Squire, an optician from Shepperton in Surrey, had previously visited Nigeria three times to carry out work for his self-founded charity, Mission for Vision, which makes annual trips to remote regions of Africa to carry out “comprehensive eye care programmes”.

He had been travelling to Nigeria since 2013 when he joined forces with the Donovans’ New Foundations, a Christian health charity.

During that first mission, he set up an eye clinic with facilities for sight testing, dispensing and spectacle glazing. 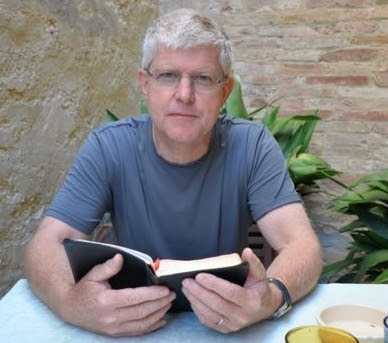 Another missionary who regained freedom during the time Squire was killed, Carson, also a devout Christian, whose social media pages are filled with Bible quotes, worked as an optometrist at Specsavers in Leven, Fife.

One of the freed missionaries, David Donovan founded New Foundations in 2003. It aims to train, support and pay community healthcare workers “in regions of extreme need and lack of infrastructure”, with a focus on the Niger Delta.

Sadly, their efforts to help the less privileged in Delta state ended up a disaster when one of them was shot dead by militants.

The 3 rescued missionaries have since been reunited with their family back home as staff abandon their free eye clinic.