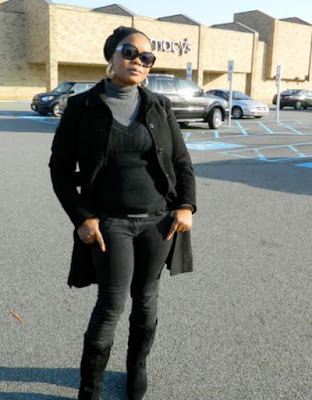 Exactly 12 months after she left for maternity leave, the diva has returned to her first love.

She recently featured in an upcoming sitcom titled Liberty Villa. She played the role of Pat Abat, a housewife and a popular Radio presenter who loves interviewing celebrities especially the movie stars and part of her guests was a character called Kola Oyewo.

The weekly drama is coming to your TV screen soon. 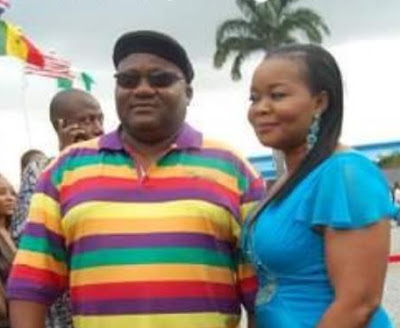 Bimbo Oshin is now living with her hubby, Ola Ibironke (Dudu Heritage) in an estate in Ibadan.

They were evicted from their rented apartment in Dolphin Estate, Ikoyi Lagos last year after Ola Ibironke’s family members accused her of bringing bad luck to her husband.

Continue Reading
You may also like...
Related Topics:bimbo oshin, nollywood