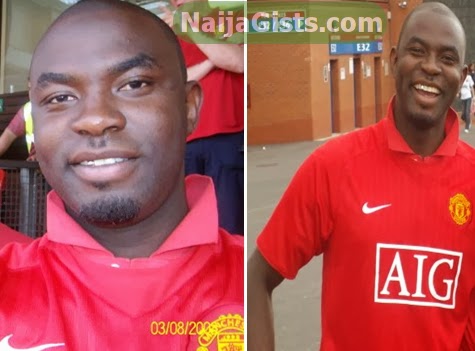 Ibadan-based socialite and a current House of Representatives member representing Ibadan North Federal Constituency, Hon Fijabi is currently in a messy paternity scandal after he allegedly impregnated his account officer at Zenith Bank.

As we speak, Fijabi is faced with multiple challenges and he is determined to overcome them. Since his election, he is yet to sponsor any bill. His perceived inefficiency and bench-warming position have created a feeling of disaffection amongst his supporters back home in Ibadan.

Due to many trouble facing him, the people that elected him have advised him to dump politics for Fuji music. The socialite-turned lawmaker is alleged to be more comfortable with spraying money to musicians at parties than concerning himself with the welfare of the people he is expected to serve.

The biggest of all the allegations leveled against him is that he has impregnated a Zenith Bank staff who happens to be his account officer.

The lady identified as Seyi is currently 4 months pregnant for the randy honourable.

According to sources, Seyi has refused all plea from Hon Fijabi to terminate the pregnancy.