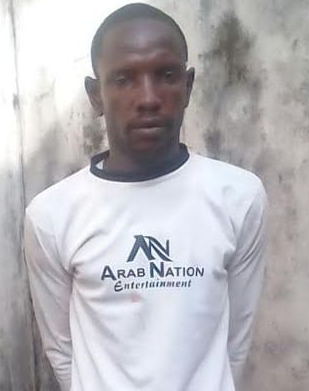 The Officials of Lagos State Police Command have arrested a 28-year-old man, Haruna Abubakar who allegedly killed his colleague, cut him into pieces and dumped the corpse in the bush.

The spokesperson for the police in the state, SP Dolapo Badmos, confirmed this to newsmen on Monday in Ikeja. 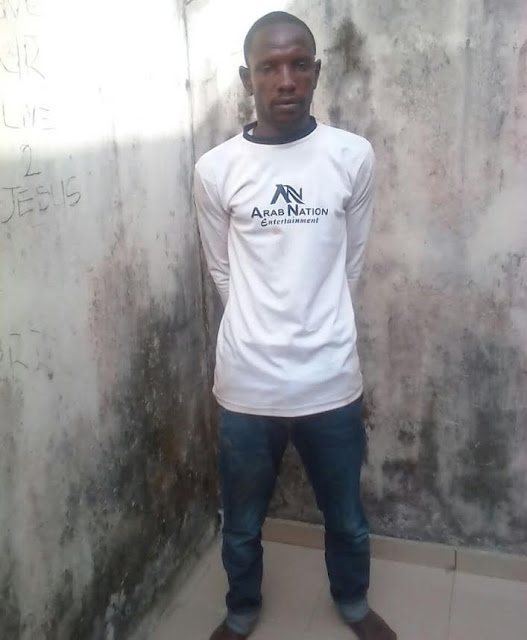 According to Badmos, the suspect was arrested upon discreet investigation and intelligence reports.

“The suspect and victim are co-workers in a farm in Ibeju Lekki area of Lagos, where the suspect is a guard and the victim a Fulani herdsman.

“The altercation resulted to a physical fight and in the process, the suspect hauled down the deceased with a dagger, cut him into pieces, packed him in a sack and dumped him in the bush. 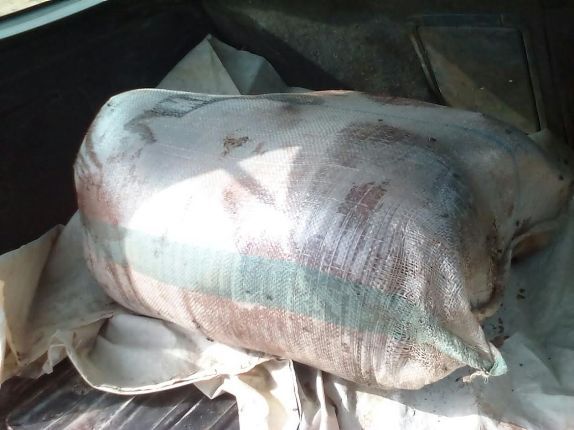 “The brother to the deceased, one Adamu, reported the case of a missing person to the police after his brother failed to return home after the day’s work.

“The clue gathered by the police led to the arrest of the suspect, who later confessed to the crime and led operatives to the scene where the dismembered body was recovered.

“The Commissioner of Police, Fatai Owoseni, has directed that the case be transferred to the State’s Criminal Investigation and Intelligence Department (SCIID), Panti, for further investigation and prosecution,” she said.