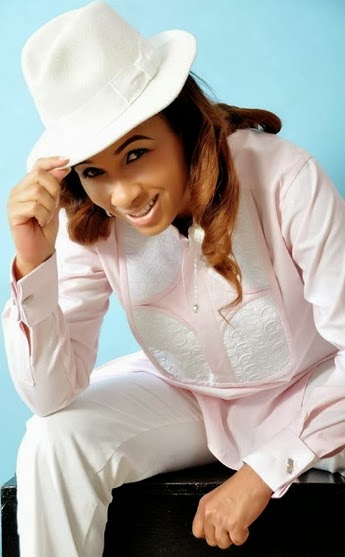 Ms Ibinabo Fiberesima, the President of Actors Guild of Nigeria is about to make history.

The beautiful madam who recently took possession of a multi-million naira wonder on wheel has started the construction of a large multi-purpose film school in Lagos state Nigeria.

According to Nollywood insiders, the actress started the film school project few months back and has kept it a top secret.

Here is what she said when contacted about the project: “I have nothing to say about that and even if I am, I think it’s a laudable project. Having said that I’m neither confirming nor denying the tale.”

Sources also disclosed that the school is likely to be ready before the end of May 2014.