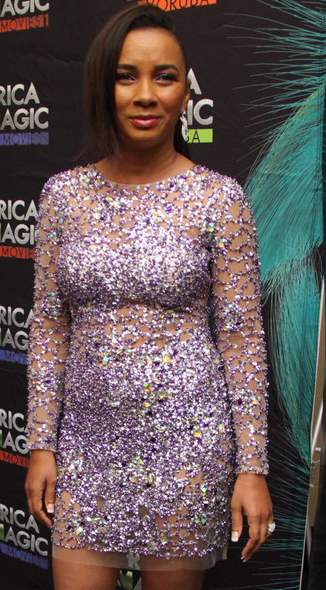 Few weeks before she was jailed, Nollywood actress Ibinabo Fiberesima made a final appeal to the family of late Doctor Suraj Giwa to forgive her by accepting her monetary offer.

Sadly, her offer was rejected as the family of the deceased intensified their legal effort to get justice.

This is what Ibinabo said:

“I almost committed suicide the first time I was jailed. Since the incident happened, I have learnt how not to trust anybody any more. I put my trust now in the Lord and this is better explained in the new song I recorded. The music captures my story.

“Emotionally, I have been drained and to some extent humiliated, even in public. I wasn’t happy that I was involved in that accident. I have said it over and over again that I’m deeply sorry that it ever happened.

“I don’t know how else to atone for the accident. I started begging my victim’s family from the very day the accident happened. My family attended the funeral rites and service of songs and I even attended the 40 days prayer when I was not strong enough to move about.

“I met with the mother and the wife of the deceased. There’s virtually nothing I didn’t do to plead with the family of the deceased to let me off the hook. I’m still pleading with them as I speak with you right now, even though they banned me from coming to see them, they warned me to stop coming to their house. So, I can only pray for them and that’s what I did always.”

Ibinabo is currently serving a 5-year jail term in Kirikiri