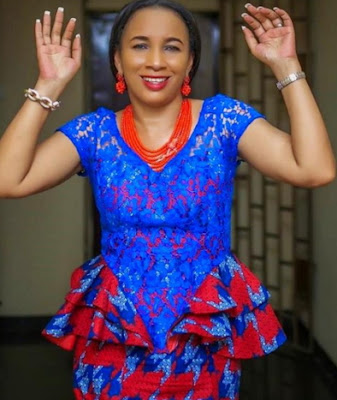 The actress who is currently jailed at Kirikiri has reapplied for bail citing health reasons.

In a six paragraph affidavit of urgency deposed by one Victor Eden, the deponent averred that a cancerous tumour was expelled from Ibinabo’s breast.

The court of appeal has acknowledged Ibinabo’s new bail application and a new hearing has been fixed for April 7, 2016.

This new bail application was filed through her new lawyer.

This is the first time in 10 years that the actress will claim she has breast cancer.