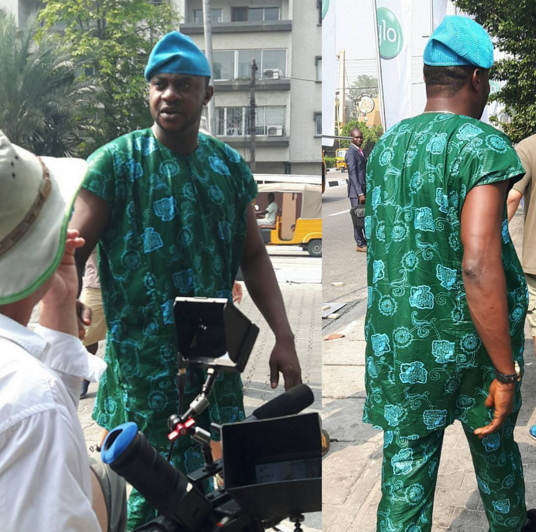 See photos from the commercial shoot 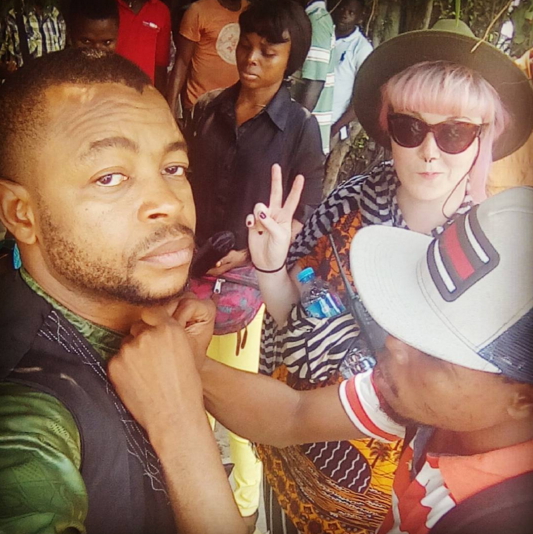 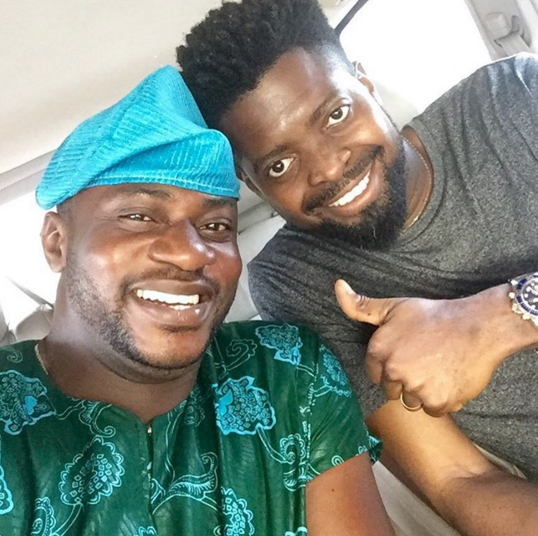 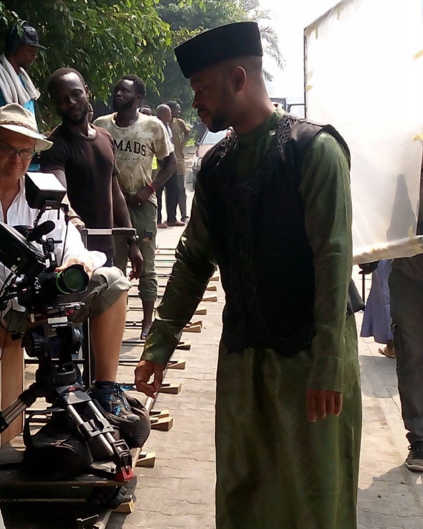 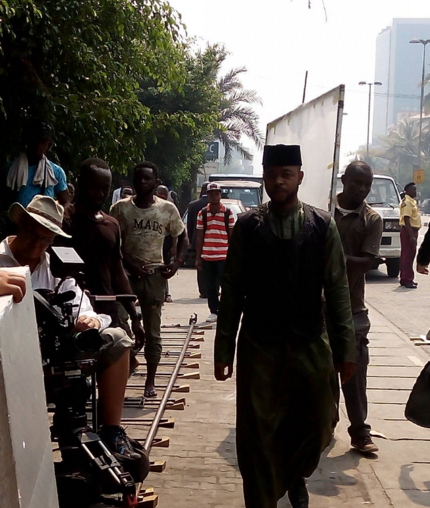 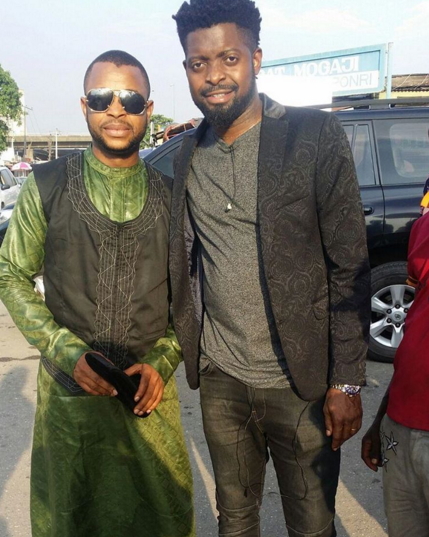 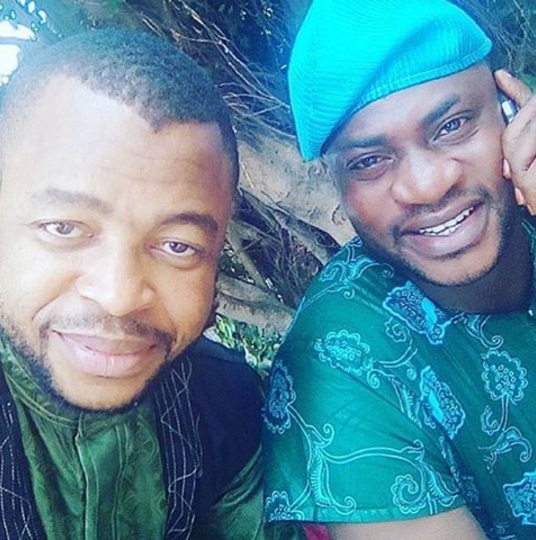