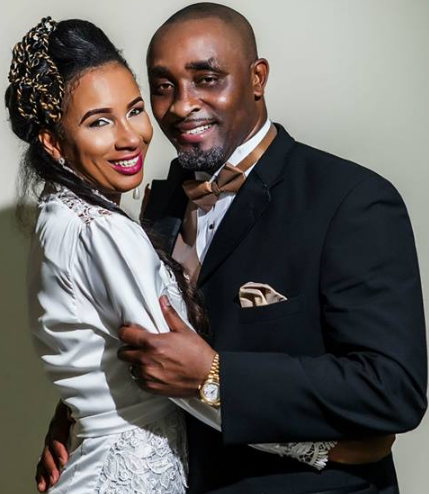 January 14, 2017 – Ibinabo Fiberesima: My Marriage To My US-Based Husband Has Crashed

Ex-AGN President Ibinabo who became a year older yesterday has confirmed the crash of her marriage.

The Rivers State Born actress revealed her best kept secrets in a message she shared with fans on Friday. 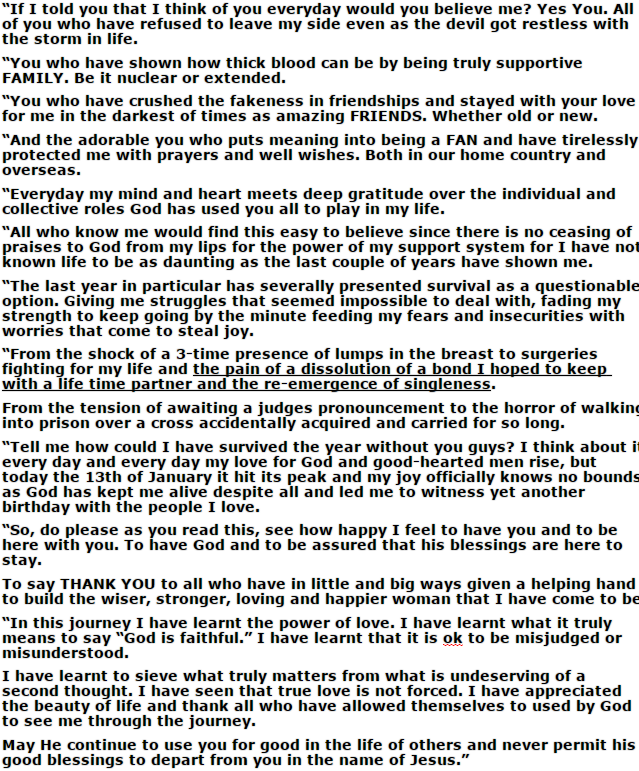 Ibinabo’s marriage crash should not come as a surprise as the marriage was reportedly arranged to shame her accusers back in 2014.