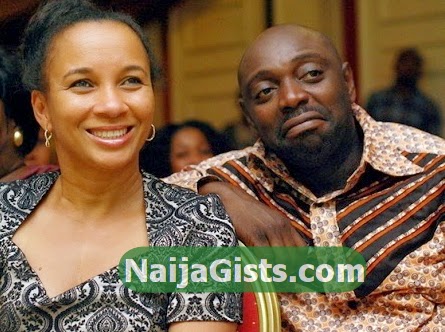 The untold secret of the immediate past president of the Actor’s Guild of Nigeria (AGN), Nollywood actor Segun Arinze is out in the open.

The veteran actor who recently welcomed a baby with his wife has managed to keep this secret from fans and fellow actors for so long. 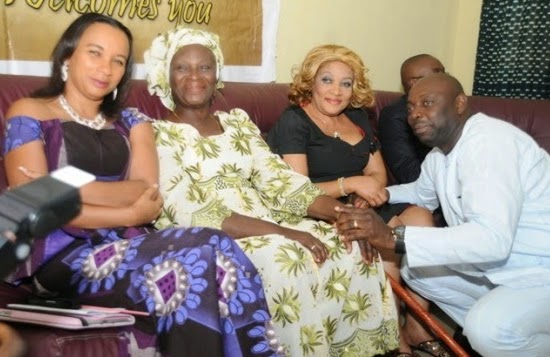 A reliable Nollywood insider has exclusively revealed to NaijaGists.com why Segun Arinze and the present President of AGN, Ibinabo Fiberesima have suddenly become bosom friends.

The source who requested anonymity said Segun Arinze and Ibinabo have enriched themselves with the grant the Federal Government gave to Nollywood instead of spending it legitimately on the association.

The NOLLYWOOD source further alleged that the duo have looted the association dry and have caused division among members of the Guild.

All emails NaijaGists.com sent to the Segun and Ibinabo were not replied. A call put through to Segun to hear his own side of the story was allegedly dropped and subsequent calls were not picked up.

Will update you soon if I hear anything from them.