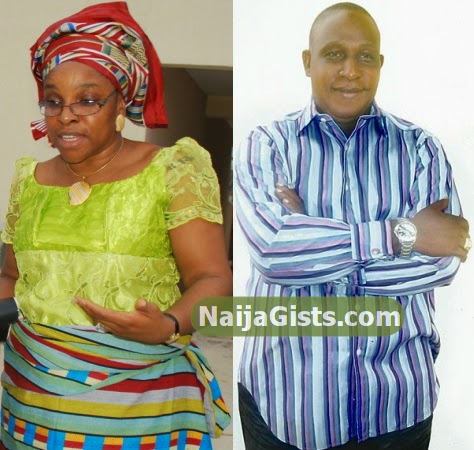 Come Saturday, the 11th of October 2014, all roads will lead to Port Harcourt for the 2014 edition of Best Of Nollywood (BON) Awards.

According to BON organizers, “Apart from honouring the stars and stakeholders of Nollywood every other year, we have also taken it upon ourselves to recall the sacrifices and strides of those elders whose artistry have catalysed the growth and global acceptance that Nollywood enjoys today. We don’t want to wait until these veterans are dead to give them posthumous awards, which is why we have decided to celebrate them while they are still alive and active. Besides, this year’s honorees are a source of inspiration to young actors because of their longevity and continued relevance in the industry.”