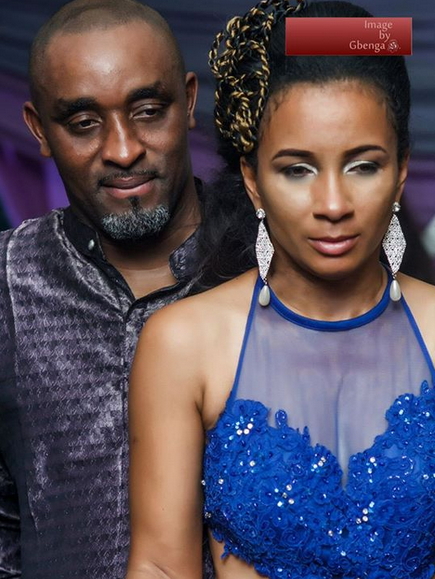 The never before revealed secret behind Nollywood actress Ibinabo Fiberesima’s lavish wedding ceremony has been exposed.

According to a woman based in Augusta, Georgia, Ibinabo’s husband Uche Egbuka said his marriage to the ex-AGN President is fake and that he doesn’t love  her.

Hear what the woman told NaijaGists.com:

This is so crazy I just met this man a month ago he tells me he’s married to someone in Africa I googled his name and he’s married to actress. He tells me that they marry for social purposes that they don’t love each other that they’re just friends that it’s all fake. Wow!

He calls my phone everyday! He lives in Augusta GA looking for women because he says his wife lives in Africa and he lives in the US I would never have to worry about her! WTF! This man is crazy! He needs to go be with his wife instead of out preying on women! 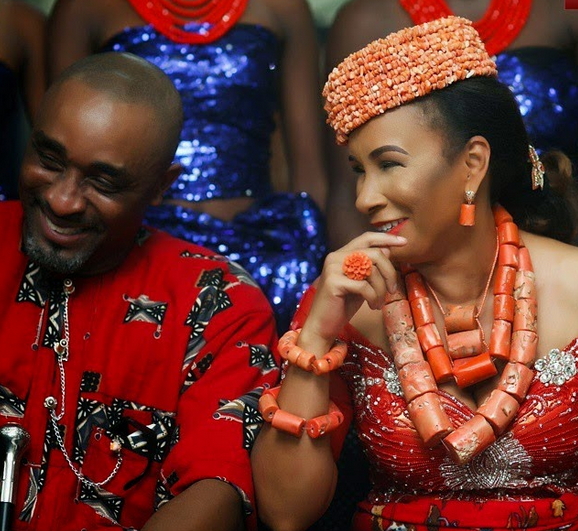 Chai!!! Ibinabooooooooooo what are you doing with drama at this your age.