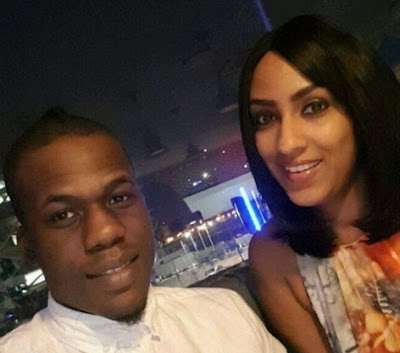 Juliet Ibrahim and Iceberg Slim who denied their viral wedding report last year might be heading to the altar for real this year.

The Ghanaian actress might join the league of married women soon following a hint from her Nigerian boyfriend, Iceberg Slim.

The two entertainers have been dating for a while now and despite the skepticism of many, they have only grown stronger by the day, they even have matching tattoos! 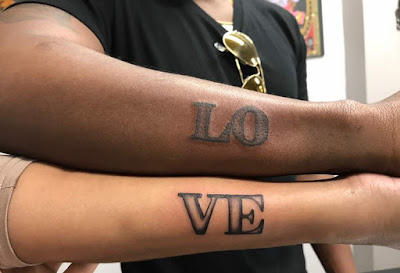 Iceberg Slim has openly announced his plan to propose to Juliet anytime from now as he is feeling insecure by the way the actress is going about without a ring on her finger. 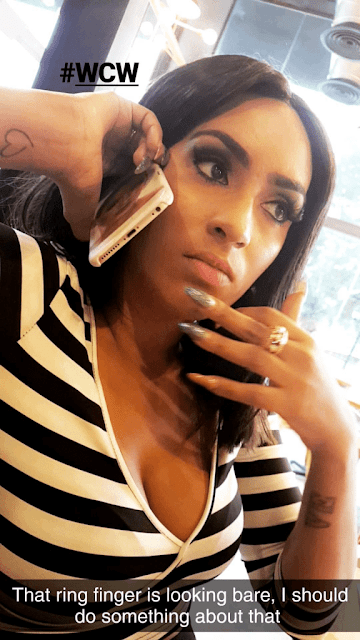 The Nigerian musician who has zero concern about Juliet’s age said in a recent interview that all that matters to him now is the true love they have for each other.

Obviously, Miss Ibrahim feels the same way about her Nigerian boyfriend and it shows in everything she does…

Another celebrity wedding in the making!!! Make we get ready to chop rice.

“Libyans Are Very Wicked, They Hate Blacks & Treat Us Like Animals”- Angry Returnee
Stephanie Linus Partners With Doctors Without Borders To Advocate Against Human Trafficking