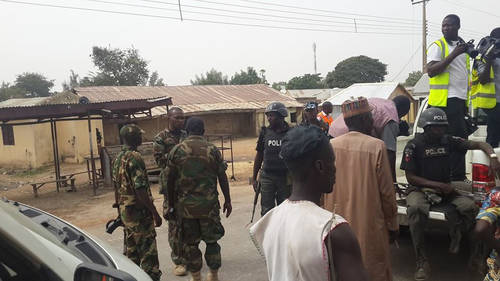 Sources said that the cultists freely used high calibre weapons in the attacks, while some of them who could not withstand the military fled into the bush.

They also carried out killings in Ahoada city.