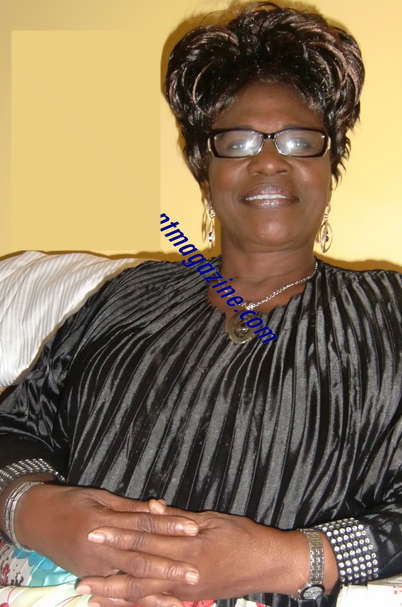 If you are a Nollywood movie lover, you must have noticed that veteran actress Idowu Phillips hasn’t feature in any movie lately.

The Nollywood actress has finally yielded to the call of God and has built her own Cherubim & Seraphim church in Lagos. 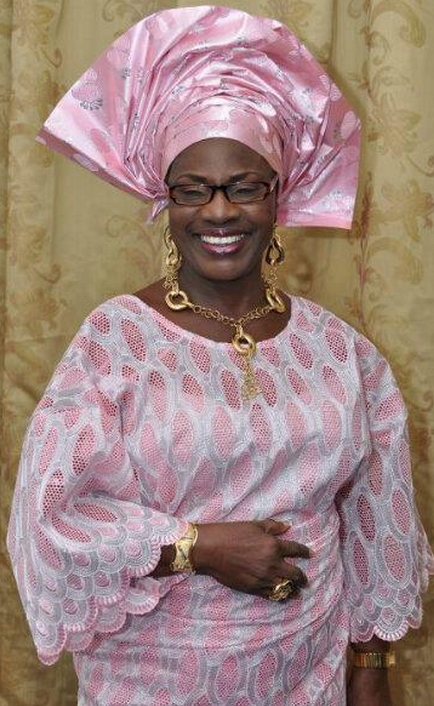 Hear what the actress said about her calling in a recent interview;

Did you decide to build a church because of that prophecy?

It is part of the prophecy. As an actress, I am like a lecturer. We teach people about the ‘dos’ and ‘dont’s’ of life. God had been calling me to serve him but I felt that if I heeded the call, I would not have time for my job. So, I refused. He called me for over 15 years but I turned a deaf ear to him. In 2004, I went to London and a young lady, Kate, who sews our garments, asked me to accompany her to a church where she wanted to make a garment for a prophetess. Initially, I refused because I did not like people seeing visions about me but I agreed eventually. When we got there, she went in while I waited outside. The prophetess came to meet me outside and in the presence of everybody, she asked me why I was running away from God. Then she said that God asked her to query me about the staff He gave me. I told her I did not understand what she was saying since I was not Moses. She said that God told her that if I did not heed his calling, I would suffer. The fact that I did not initially heed the calling made me suffer in life. Even my children were not spared, they shared in the suffering. 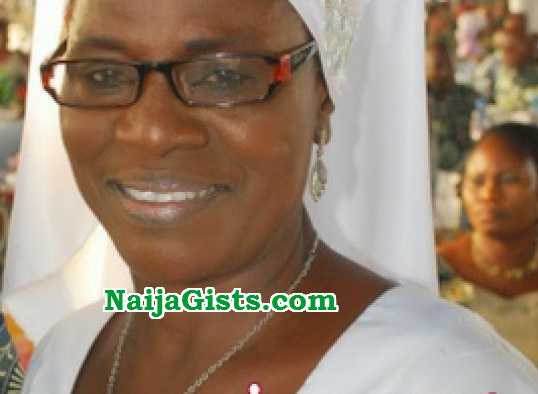 What kind of suffering did you encounter with your children?

Sometimes, we would wake up and there would be nothing to eat. Often times, we ended our early morning devotion in tears because there would be no food. God intentionally blocked everywhere we could possibly get help. People began to tell me that I was just being stubborn; they said I was suffering because I refused to listen to God. I had to accept the call at last. I have been at it for seven years and ever since then, I have been blessed tremendously and there is nothing I need that I don’t have. I don’t go hungry anymore; I give out scholarships and can afford to sponsor people now. If you have noticed, I have not been in any movie for about two years now and I am doing very fine. But if anyone calls me for work, I would oblige because acting is a calling for me; it is a gift I brought from heaven.