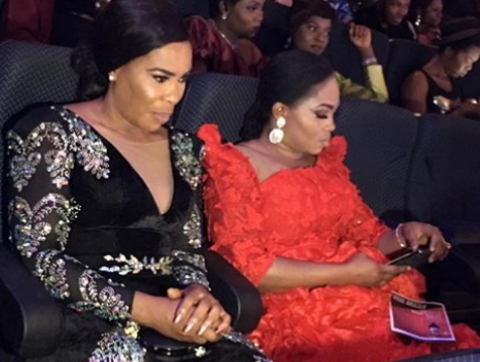 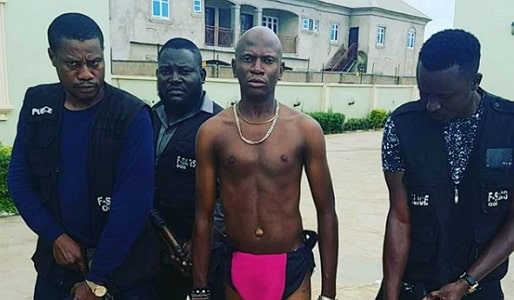 It features star actors like Regina Chukwu, Faithia Balogun,Afeez Eniola, Sunny Ali and many others.

It is a story about a notorious armed robber who was terrorizing the society with his gang members. He was so powerful that nobody could capture him. This very challenging role was played by the versatile actor, Olouniyo.