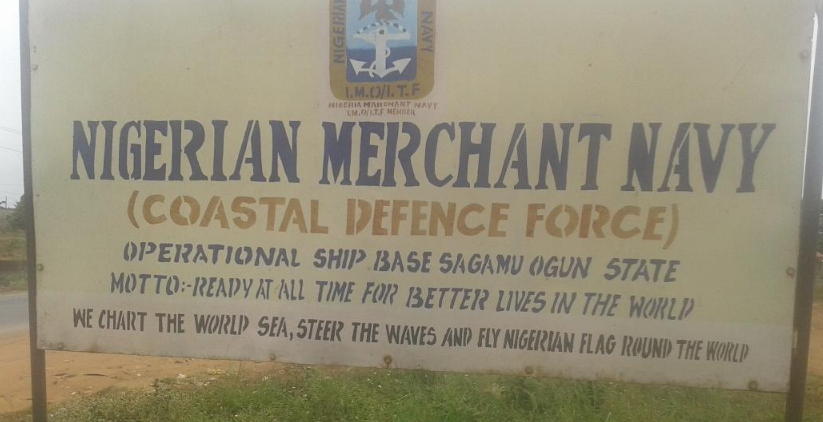 The men were arrested at their base in Sagamu following the arrest of three members of the illegal navy who allegedly attacked a commercial motorcyclist.

The three suspects, Timilehin Olaniyan, Pelumi Olatunji and Gbenga Arowolo said they were deceived into believing that the organisation was legal.

One of the suspects, Pelumi, disclosed that he was encouraged to enrol into the organisation by Momodu Mustaphar Micheal who he described as a commandant.

He revealed that he paid N83, 000 to Momodu for application form and admission fee, adding that others paid similar amounts ranging from N30,000 to N80,000 for admission into the illegal navy.

”We were arrested at Adigbe after we beat up a commercial motorcyclist who reported us to naval officer,” Pelumi stated.

On interrogation, Momodu claimed that the organisation was registered with the Nigeria Navy.

Momodu also identified one Tochukwu Agaba who is presently in Abuja as their commander-in-chief.