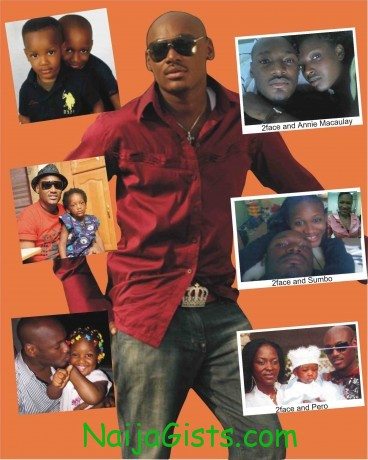 According to a recent interview in Entertainment Express, Nigeria’s top music star made a shocking confession. naijagists.com

Read what he said below

“I didn’t get this from my father. My father is not a womaniser. That I know. I have never caught my father with another woman. He is very faithful to my mother. I am also not a womanizer. Yes it happens that I have more women in my life. It is the price I have to pay for being a star. I didn’t plan to have more than one woman in my life. I didn’t plan my life to be the way it is now but no regrets. I love my kids. Right now, I have three women in my life who have five kids for me (and expecting a 6th one) and I sincerely don’t know how I’m able to cope with three women. Fela had over two dozen wives but I’m not Fela. I can never be another Fela. I have three women but I’m saying a big NO to Fela’s kind of polygamy. I don’t even know what these women see me (Oh yeah, Tuface? lol). I used to look into the mirror sometimes and wonder it is that they see in me.” – 2face tells E Express when they asked him about womanizing and regrets 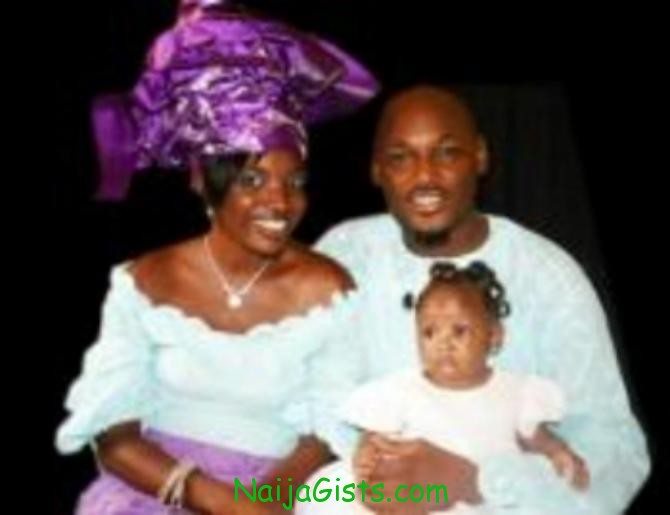 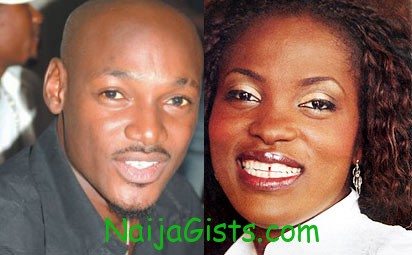 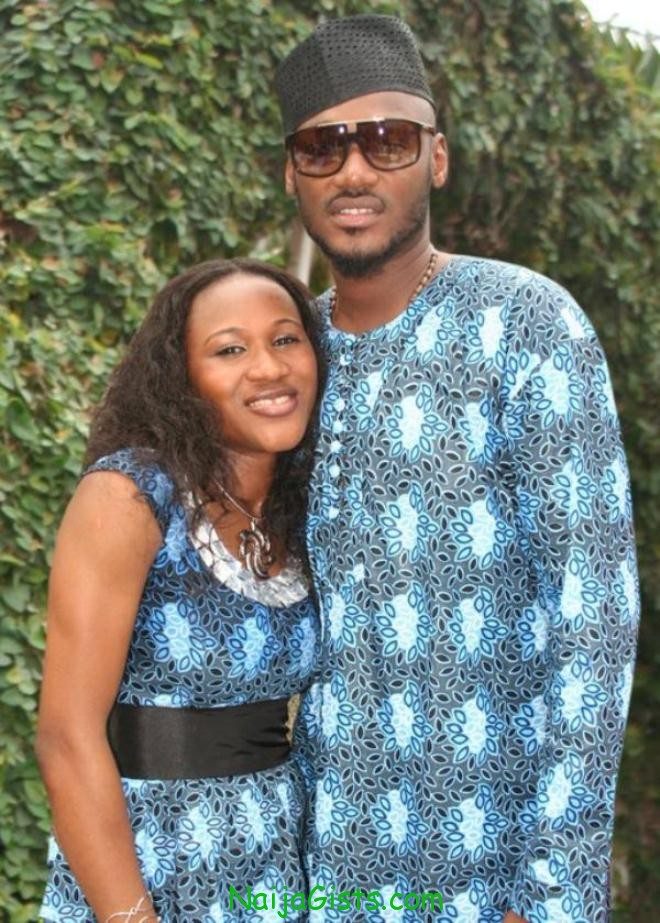