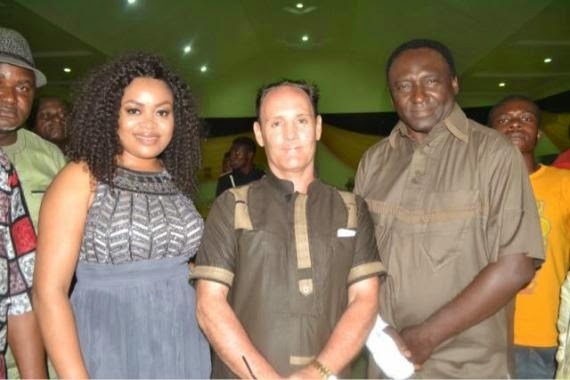 Before now, Okorocha sacked Abia-born Nkiru and others from his cabinet. She has now been appointed as the Director General of the newly opened Imo State Film Academy.

The opening ceremony held few days back in Owerri with veteran actor Clems Ohameze, Tom Njemanze, MC Ash, Vitalis Ndubuisi and many others in attendance. 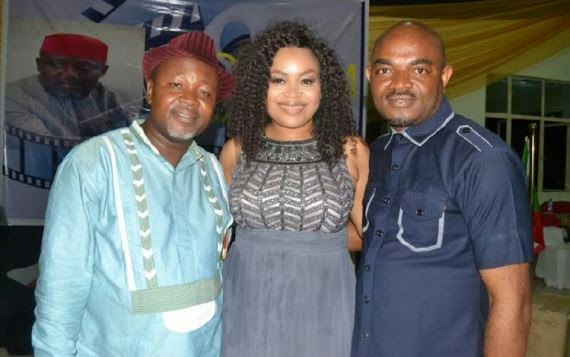 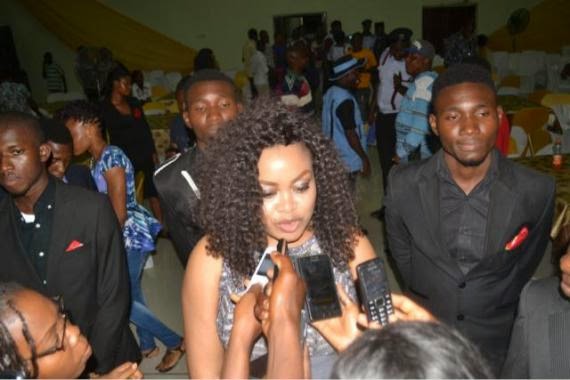 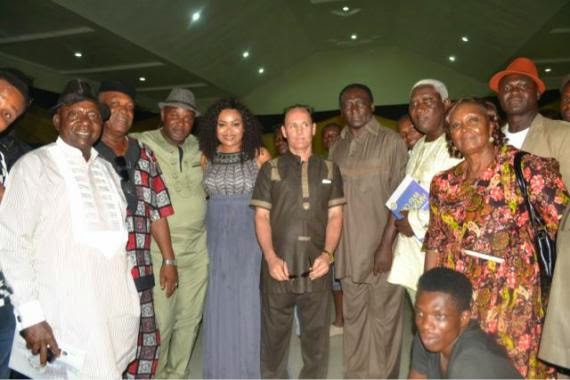 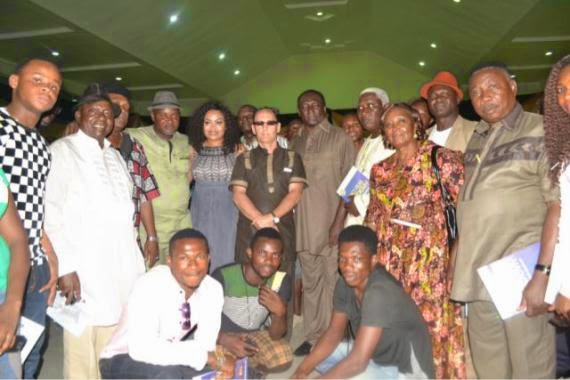 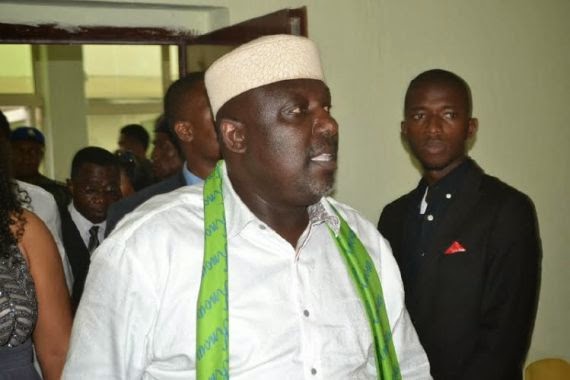 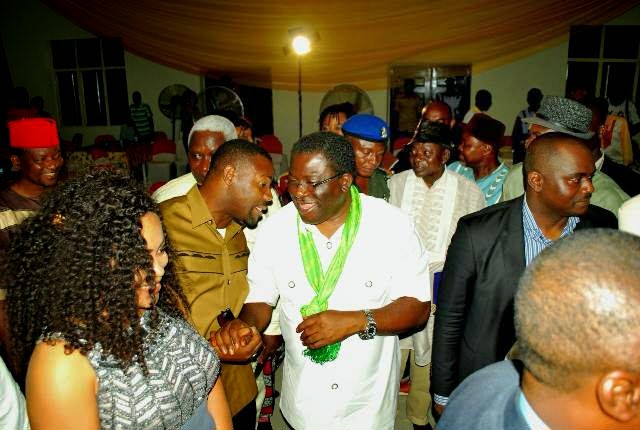 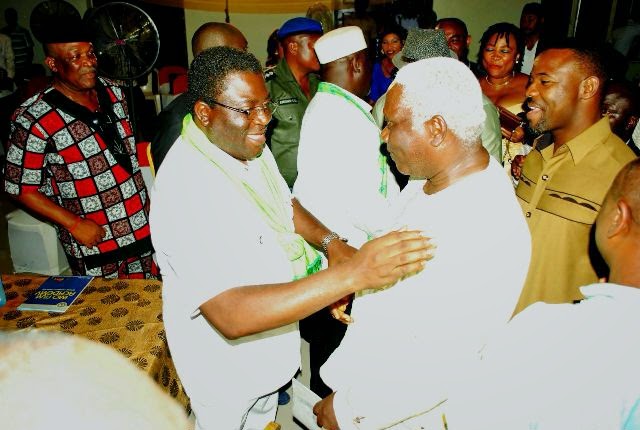 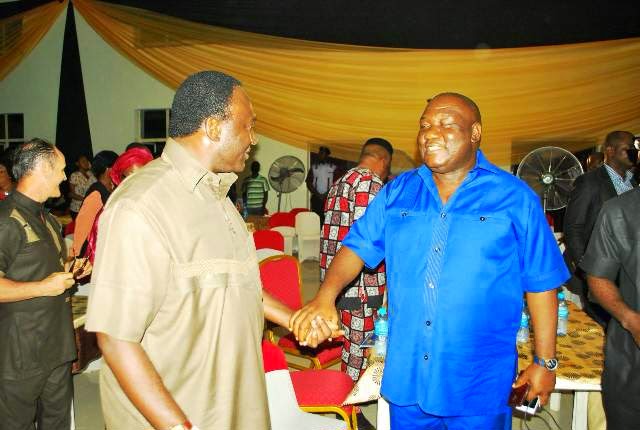 Many Imo citizens are unhappy with the way Okorocha brought in a non-indigene to take key position in the state.

Nkiru Sylvanus was born in Abia state but she got most of her political appointments under Rochas Okorocha’s administration in Imo State. She has been rumoured as Okorocha’s secret girlfriend.